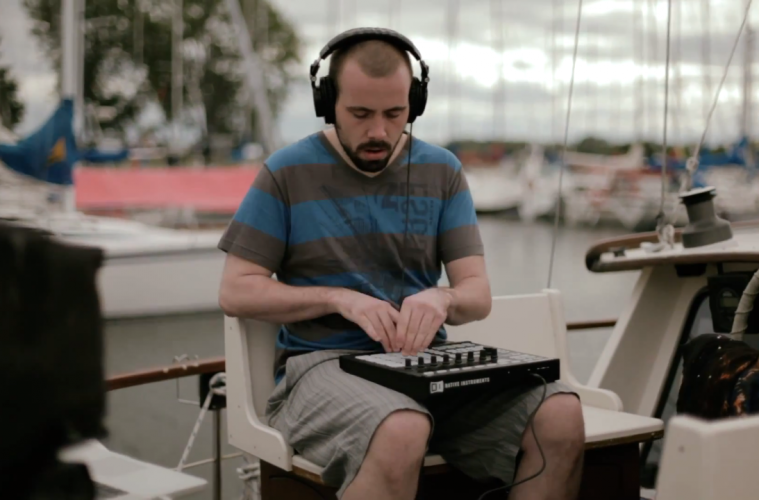 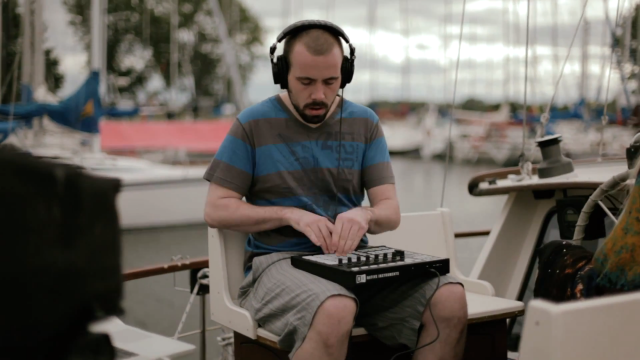 Memorecks just dropped this super dope live Maschine performance on a boat, laying down some heavy beats before remixing Lupe Fiasco’s “Kick Push”. For those unfamiliar with Memorecks, let me break it down like this: if Fresh Kils is the Canadian LeBron James of live sampler routines, then Memorecks has to be Kevin Durant. I’ll admit, the analogy could probably be better, but what I’m trying to say is that the two Toronto-based beatmakers are 1A and 1B when it comes to what they do. One uses the MPC1000; one uses the Maschine MK2. Both are supremely talented. Enough rambling, though. Watch the video and see for yourself why you should be checking for Memorecks in the future.