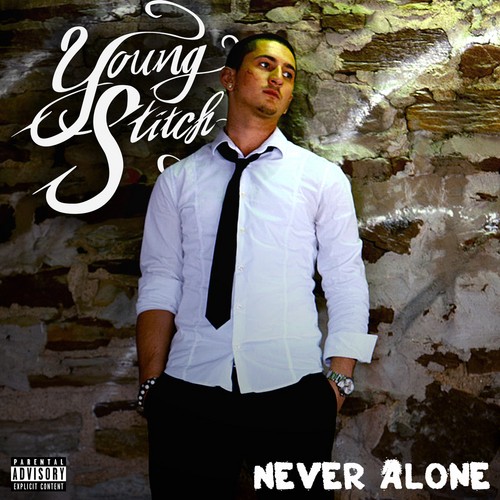 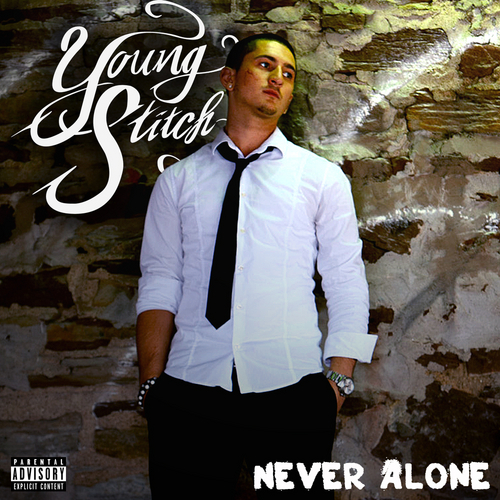 Toronto recording artist Young Stitch’s new project Never Alone has been one I’ve been anticipating for a while now, we’ve heard a few songs like “The Green Room” and “5AM in the 905” and “Root of All Evil” not to long ago leading up to its release. I was able to preview a very deep song featuring our friend Casper titled “Life Is A Bitch” also so I knew this was going to be a great project with a ton of amazing material. With a bunch of different production work, Young Stitch brings a few features into the mix as well like Peter Jackson, Young Gauge, Focuz, Ize, Champagne, Two Face, Casper, Nadim, Charlie Knyte, K-Seize, Explicit, Riyality and KP. There is too many good tracks to name so I highly advise taking this one in entirely. You even get a mix of Young Stitch’s lyrical ability over a wave of different instrumentals (even a dubstep track!). Stream and download Young Stitch’s Never Alone mixtape underneath hit the comments section with your opinion. 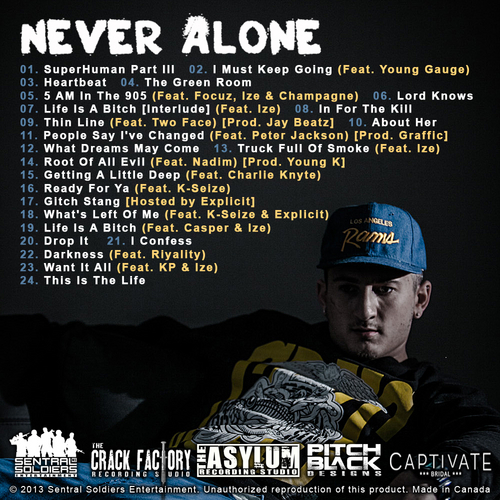