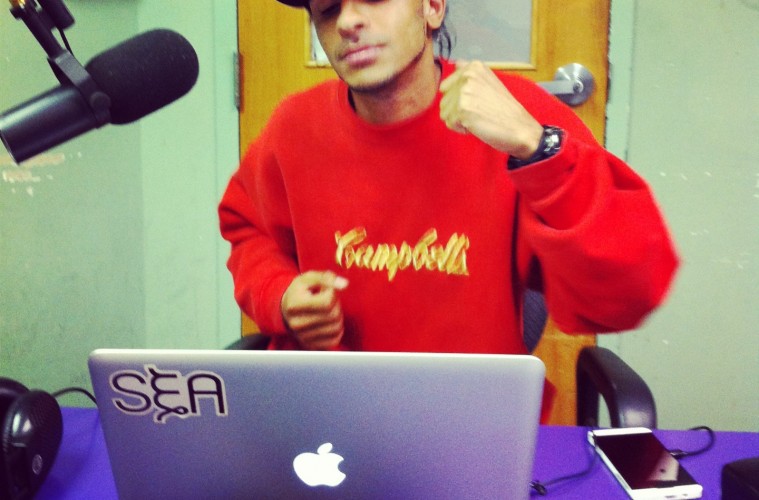 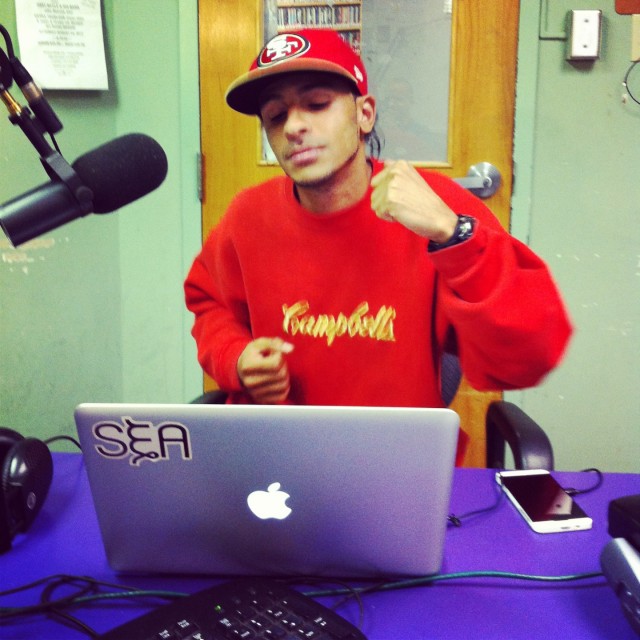 This week the show was hosted by Chedo and M-Bomb as they played new tunes from Rich Kidd, Kayo, Rapsody, Eternia, and more. Since M-Bomb has conducted so many interviews we played a sample of the original audio interview he did with Rapsody, introduced her tape She Got Game by playing three songs. Same thing with Kayo as he will be on his Canadian tour starting in September. In the second hour we had Casper The Ghost as has done interviews in the month of August to commemorate his mother’s passing. Casper started off with a freestyle and Chedo and M-Bomb named off superheroes at random and Casper had to incorporate them. The show continued with Casper speaking about his new energy, live performances and why 2013 has been his best year. He ended it off with an amazing freestyle of the WW3 beat!

The Come Up Show Radio is live each and every Saturday 6-8pm (ET) on 94.9 CHRW, Rogers Ch 943 in London, Canada. If you live outside our broadcasting area you can download the Tunein App and search for “CHRW” the app works on all smartphones. You can also join us live on our live webcam to request songs, chat with other listeners all around the world 6pm sharp on The Come Up Show site. Make sure to subscribe to The Come Up Show Podcast on Feedburner and/or our Mixcloud account.

The Come Up Show Presents – Feel Good Music (August 24, 2013) by Thecomeupshow on Mixcloud