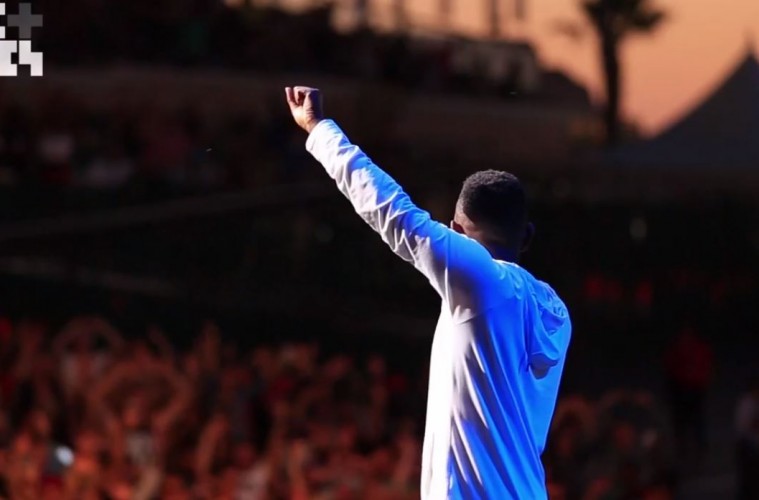 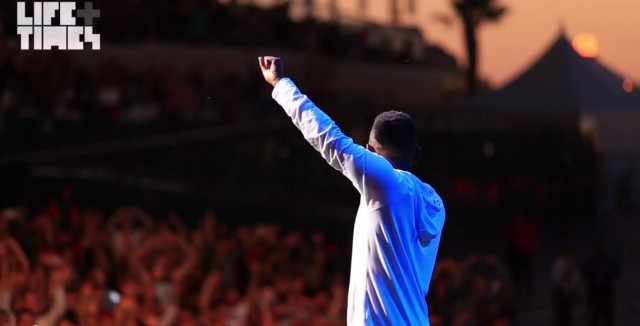 Top Dawg Entertainment has been the topic of discussion among thousands and thousands of people and their Black Hippy movement is growing stronger each day. They have made a major impact on the music industry in such a short time it makes you wonder what the future holds for these talented and influential artists such as Kendrick Lamar, Jay Rock, Ab-Soul and ScHoolboy Q. Shortly after the teaser video for this Budweiser feature presentation documentary of TDE on the road in preparation for their performance at the Budweiser Made In America Festival, the full length video became available and what great insight it gives into the lives of these four artists. Speaking on everything from how all of them became to form as a collaborative group, their upbringing, love for their neighborhoods to their legacies. This sixteen minute short film is definitely something you have to watch if you love their music as much as I do! Jay Z’s Life and Times hits the road with TDE to bring it all together for you from performances on stage to them just speaking so humbly as if you were right there having the conversation with them. Take this one in and let me know what makes you such a big fan of TDE in the comments section.