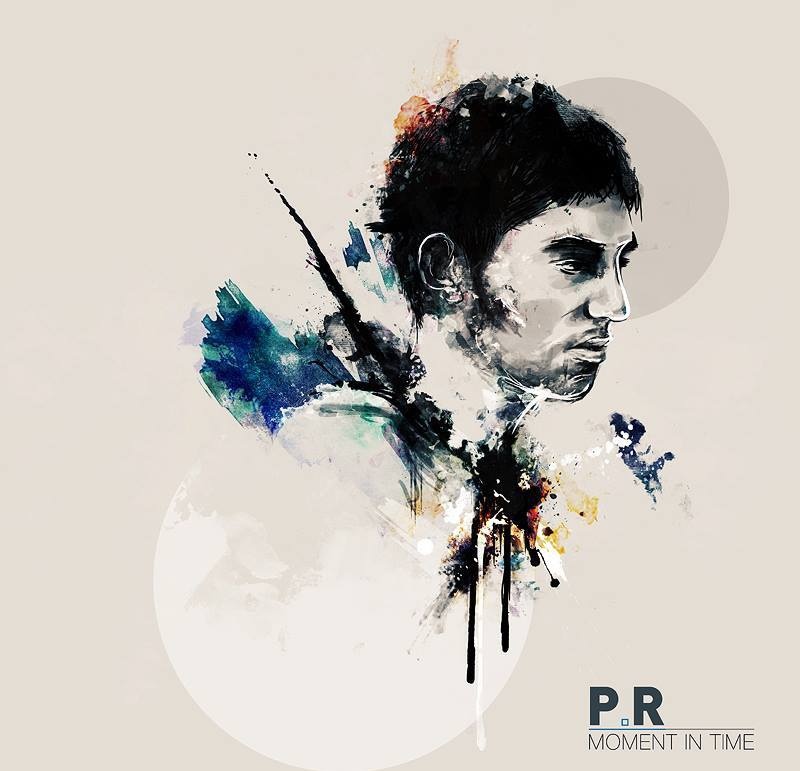 This is the first time we’ve ever shared anything by P.R – and the first time I’ve ever taken his music in – so allow me to provide you with a little background on him. Born Pedram Rouzbehani, the Sydney-based producer admits he draws his influence from the likes of DJ Premier, J Dilla, 9th Wonder, Kanye West, Alchemist, and – perhaps most notably, in my opinion – Nujabes. That influence shows on Moment In Time, even in P.R’s choice of guest artists: it’s worth noting that both Substantial and Cise Starr have collaborated numerous times with the late Japanese producer.

P.R is best known for fusing jazz, soul, and funk into a style that he describes as “feel good music,” and with that in mind, it’s only right that we feature him here on The Come Up Show. Personal favourites off the EP are “Set The Scene” (side note: it’s not often that Skyzoo gets outrapped, but I think Substantial had the better verse here), “Long Walk”, “Next Destination”, and “Missing Years”. Stream and download Moment In Time below.