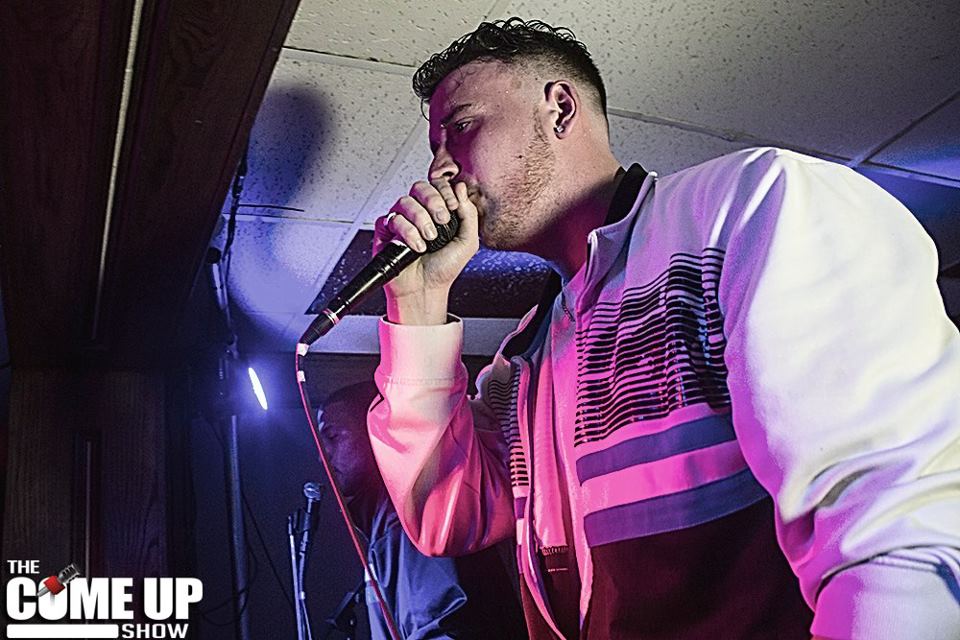 Last week Treetop member Kehmak dropped five crazy tracks full of energy, swing, meaning and they all make you want to just go wild and start dancing. Kehmak always puts on a good performance and has crazy stage energy, which always shows within his music and you can definitely tell he has fun when recording his songs. All produced by Culture these two made this week a classic event and with such hype surrounding these releases. We saw it fitting to break down these five songs for you and have you put your input in by voting the fan favorite. Below is a quick write up on each track and the one with the most votes will have a music video filmed for it in the near future. Be on the lookout as well for the visuals for “The Good Ol’ Day’s” which drops September 9th next week!

Sex and Candy, a club type track with a lot of swing. Basically self explanatory, Kehmak tells you how he has a good time on this Culture produced banger.

Coming with a slower flow on this one, Kehmak explains why him and his crew are so notorious on this anthem. The sample Culture came through with on this is crazy!

My personal favorite of the week, Kehmak brings along Bronson Deagle and Kayla Rock on this smooth meaningful track that speaks on relationships and how love isn’t something that comes easy but when it does, it can be something amazing.

This soulful track “How I Do”, Kehmak talks on his feelings towards certain things and what he would do for the ones he cares about. This is one I can see going to the top of the radio charts.

The last release of the week, this uplifting track shows just how Kehmak has fun with it over a jazzy instrumental by Culture. With some witty lyrics and funny punchlines, this track “Do It” by Kehmak makes you want to get up and start dancing for sure.

Take in all five tracks below and hit the poll to vote your favorite song released this week. The top choice will have a video made for it purely based on you as a fan’s decision. Don’t hesitate to choose, although choose wisely. It’s a hard decision, if it were up to me I’d pick them all!