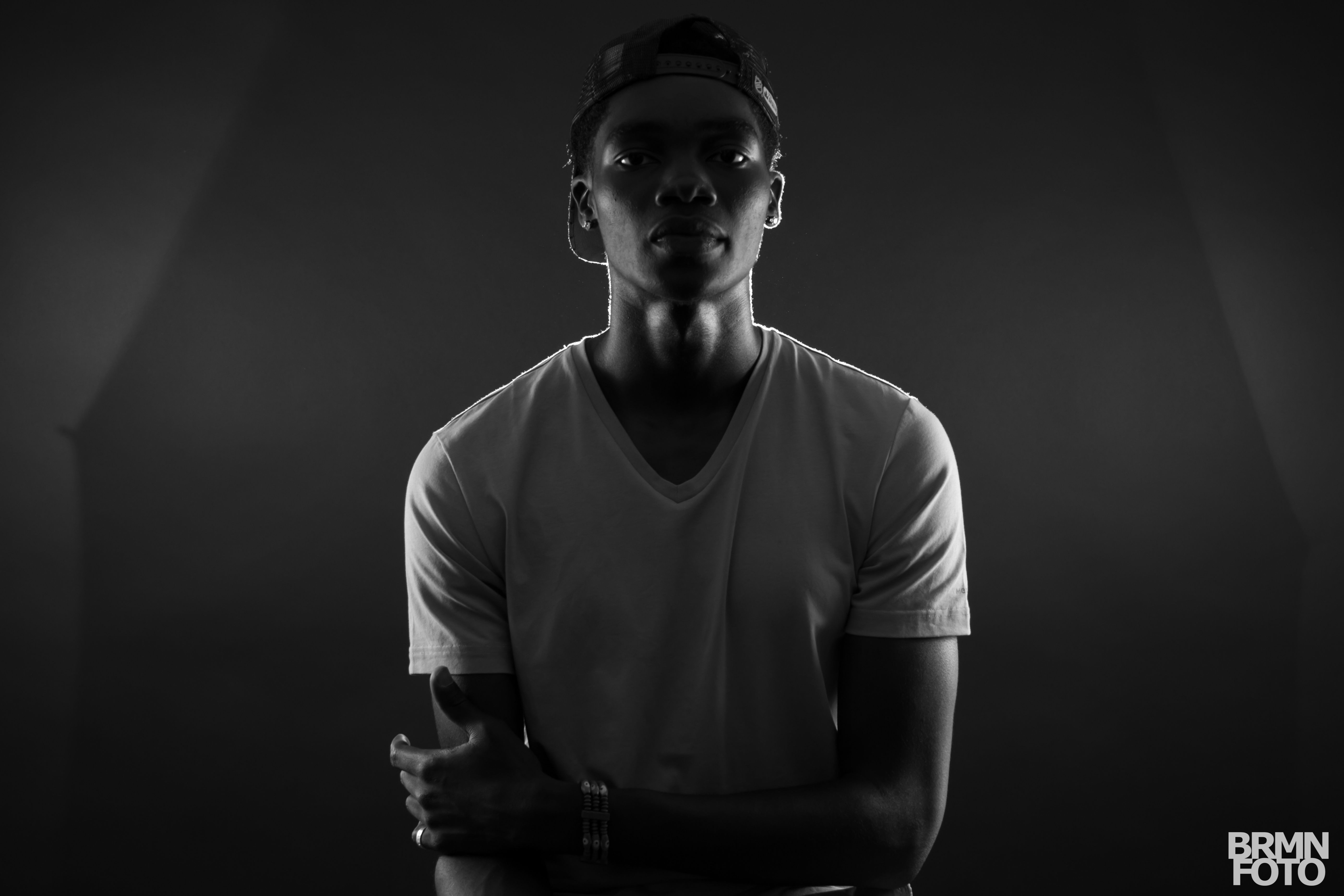 The Come Up Show is excited to announce a new series starting this September: each Monday, we’ll be featuring a new artist under our “Don’t Sleep On Me” banner. The aim is to shine the spotlight on artists making moves who we feel deserve more attention than they’re getting. In short, it’s the essence of what we as a blog have always striven to provide: a bridge between good music and eager listeners. With that said, we’re proud to present the first artist in our series: Tech Rymes.

Brampton may have gained some hip-hop exposure in the past few months with WondaGurl’s recent success, but she isn’t the only one that deserves your attention. Tech Rymes has been making a name for himself lately, his hard work culminating in a golden opportunity to open for J. Cole. “Growing up,” Tech says, “I always wanted to be like DMX and Ja Rule.” Fittingly, his first introduction to hip-hop was DMX’s “X Gonna Give It To Ya” while he was still living in Nigeria.

Since then, he’s been reciting raps, eventually picking up the pen in 5th grade. He hasn’t put it down since, and all of his progress shows in his latest mixtape, Flawed & Strong. As Tech says, “[it’s] basically me maturing as a person. I’m realizing every day that goes by that there are certain character traits that I have that may not be the best. I’ve made tons of mistakes in my life, and I’ve hurt a lot of people […] On the project, I try to distance myself from what I see as flaws, and rise above it to be a better person.”

Now, Tech is involved with EGAA (Eagerly Genuine Aspiring Artists), a collective of young rappers and producers from the Greater Toronto Area: himself, G0LDEN G, Audaci, A-Fos, MvjinBu, and E1NSTIEN. “As far as the technical skills go,” says Tech, “I don’t see any other group even standing a chance.” If Tech’s words ring true, we could be hearing a lot more about himself and the rest of his collective in the near future. Find out more about Tech Rymes below.

Name: Oluwatobi Ajibolade
Hometown: Brampton, ON
Influences: Nas, Kool G Rap, Jay-Z, Cam’ron, Kanye West, Drake, J. Cole, Pusha T
Sounds Like: Hip-hop fused with electronica. “It’s a mix […] One of the artists I really like is Imogen Heap. She’s a singer, and she makes her instruments out of anything around her: a clicking sound, the snap of a finger, the crackle of fire. I just try to be as versatile as I can, and that’s what’s important to me.”
Latest Release: Flawed & Strong (August 2013)
Must-Listen Tracks: “Flawed” and “Keep Frontin”