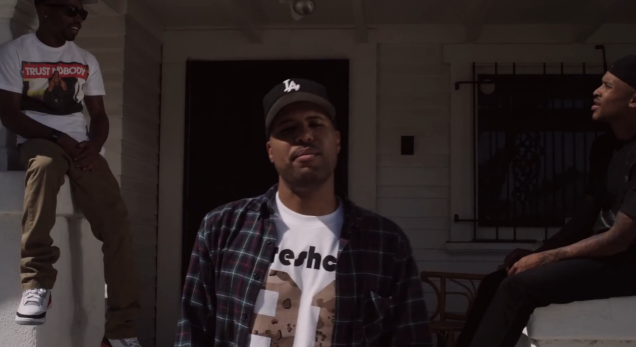 Summer Days are a thing of the past but that’s not stopping Dom Kennedy as he keeps the feeling alive by delivering the visuals for “South Central Love.” Produced by The Futuristiks, the record will appear on the L.A. native’s forthcoming album, Get Home Safely which is set to release on October 1st. Directed by Lee Stratton and Dom himself.