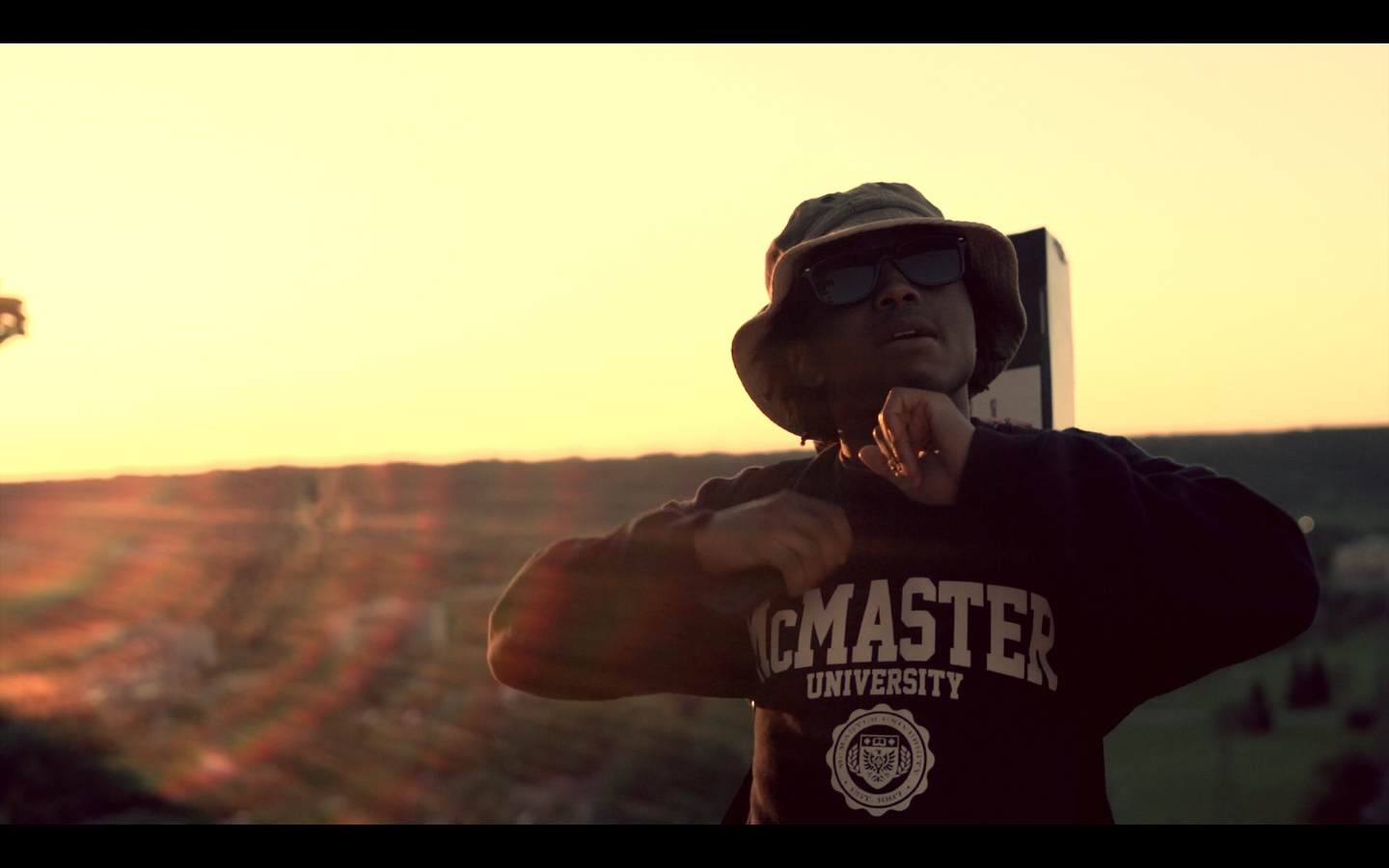 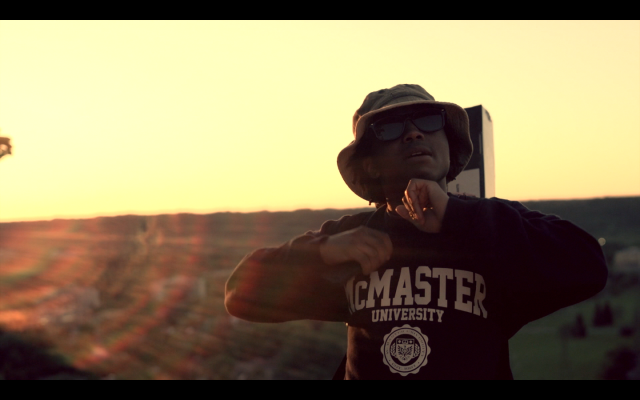 “Biggie told I was born to die, L told me I’m street struck, Slap hand with a n***a when you see us. Same city that raised me is the city that pays me. Told me I’m crazy, never said that I’m lazy”

“This video serves as an important stamp in T.Y.’s career. I personally believe, Tee (as I call him) has really created his own lane with 500 Autumn Nights: Side B, and I am honored to have been able to shoot this particular video. The “Slide Out” video can be interpreted in many ways, but my personal artistic conception of the video was that the fireworks represented the “juice”, the “it” factor, it represented the power of style and substance. Who ever has that “fire” has the audience.”