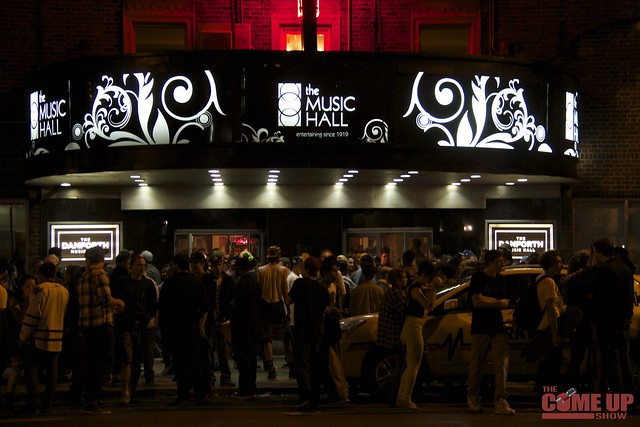 For the past few years Detroit rapper, Danny Brown has put in a continuous effort to get into Canada and has been unsuccessful. That all changed last night at the Danforth Music Hall where Danny Brown embraced Toronto with NY’s Queens rapper Action Bronson kicking off the show. 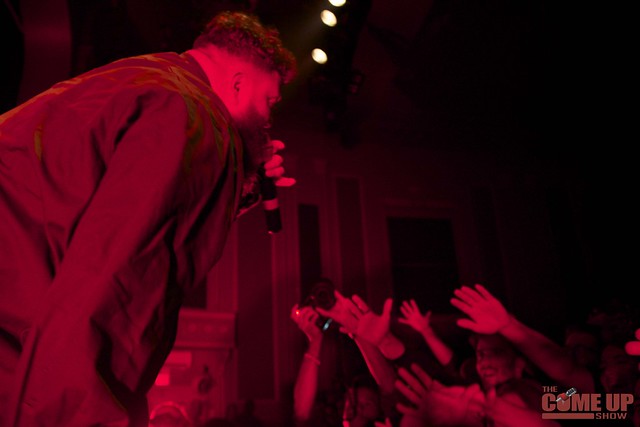 Bronson’s one hour set could not have been more fulfilling – unless he brought back some old school classics from The Program EP (a favorite). The crowd was ecstatic throughout the complete performance but floods of energy and adrenaline were literally felt when he delivered Strictly 4 My Jeeps and Bird On The Wire. 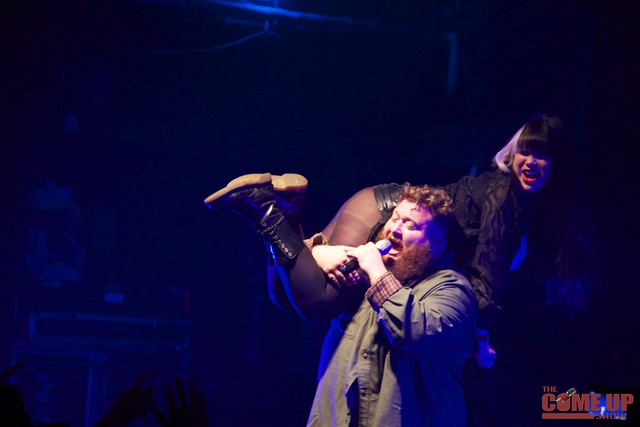 Not to mention the thrill of Bronson easily throwing a girl over his shoulder, fondling her breasts as well as the mic for the ultimate stage performance and living up to his rap name, Action. He was most impressive spitting multiple verses a cappella. You could feel the passion coming from the heavy breathing of the crowd. Fans recited lyrics as if they wrote the songs themselves and their faces expressed both excitement and hope as they reached out for Bronson’s split second touch.

Producer and DJ SKYWLKR could not be given enough credit for this show. His name was shouted from everywhere throughout the crowd and he responded by playing sets that stimulated our ears and made us scream for more during and between sets. 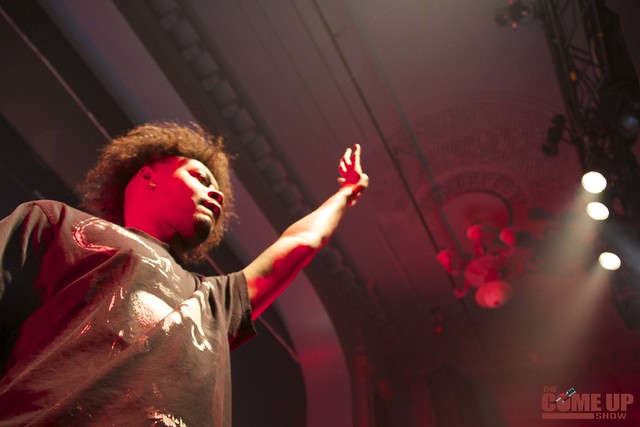 Danny Brown came out and so did the mosh pit, but everyone seemed to enjoy getting bruised and nearly trampled… why? Because Danny Brown’s energy was begging for it and we were begging for him. He hardly took a break unless he was posing with his tongue out. Witit had the crowd going wild and even sent some people flying in the air along with weed smoke that seemed to multiply as Blunt After Blunt was rapped and chanted by Brown and fans together. Proof that 2 High 2 Die is the perfect name for their tour. 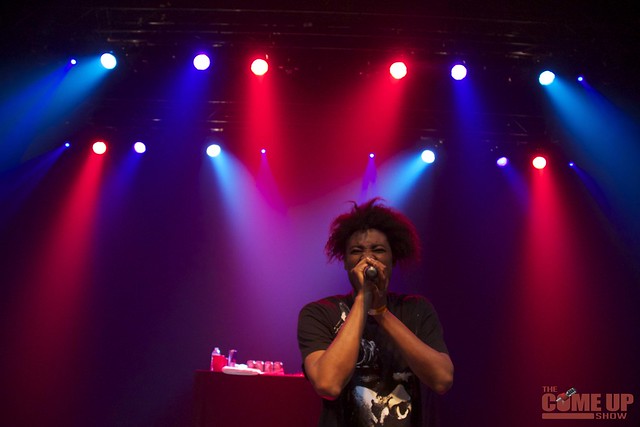 The show was absolutely packed and fans were vaguely disappointed only because of how short the sets were. Brown teased us with a track off his new album; Old, due to be released October 8th and promised he would be back to Toronto to give our bodies another ass kicking. 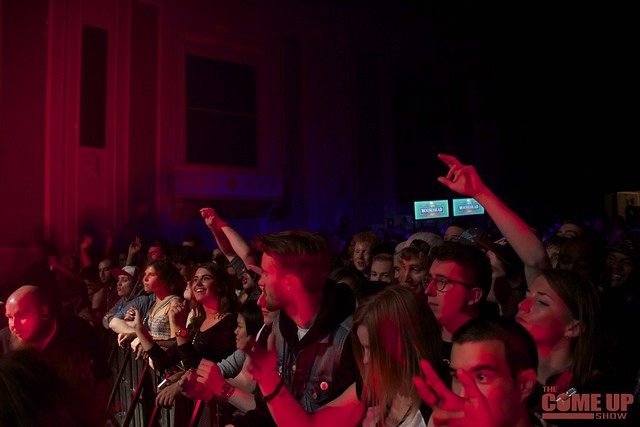