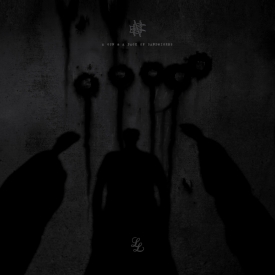 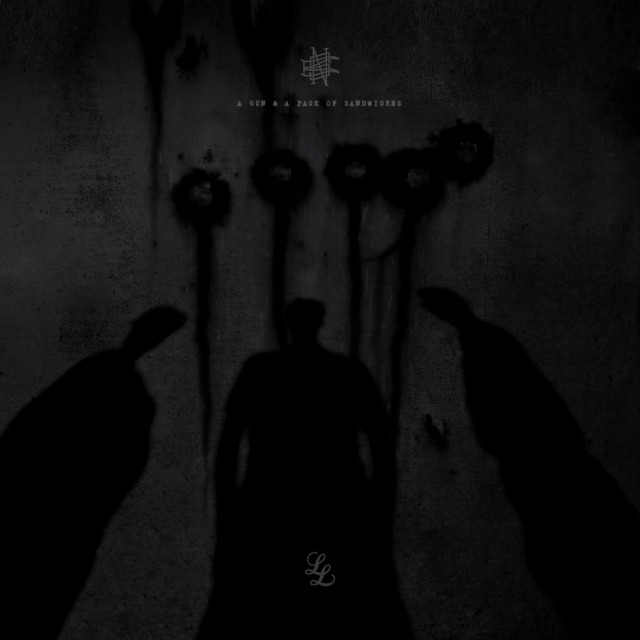 When I heard this one this morning I was honestly lost for words, three prodigious emcees together going in on a track one after another what else could you ask for? With Rich Kidd on the production flipping the classic Radiohead track “Talk Show Host”, him along side Adam Bomb and Tona all go in on some realness in the first release of their project The Legends League Presents: Naturally Born Strangers. I remember Rich Kidd telling me about this project at The Cookout a while back and I’ve been waiting on it ever since. I’m not sure about everyone else, but when I hear any song from these three I get excited and with them all together it makes it a timeless track for me. Take in “A Gun And A Pack Of Sandwiches” and let me know what you think after a quote from Mass Appeal speaking on the project a little more.

“Coming from the The Great White North by way of Toronto, the highly popular Legends League clothing company presents a brand new project of the auditory kind. Naturally Born Strangers is the musical equivalent to the brand, consisting of MCs Rich Kidd, Tona & Adam Bomb under the creative direction of LL’s commander in chief Bryan Espiritu. Where does the idea of Naturally Born Strangers stem from? Espiritu puts it best, “It was a proclamation of pride in the power of being disliked, unwanted, weird or foreign to the norm. But the embracing of that understanding made me who I am and makes way for new communities of outcasts; the antithesis to the neighborhood and the cynics of its circles.”