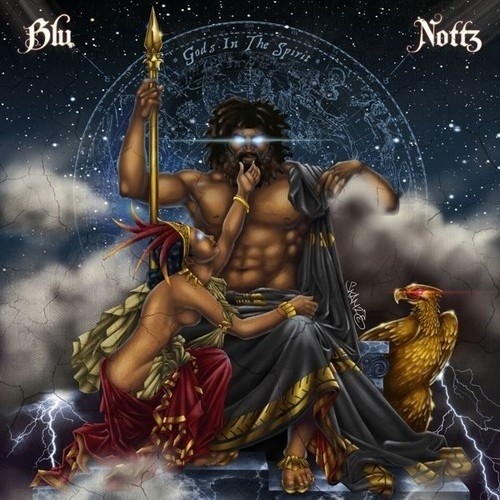 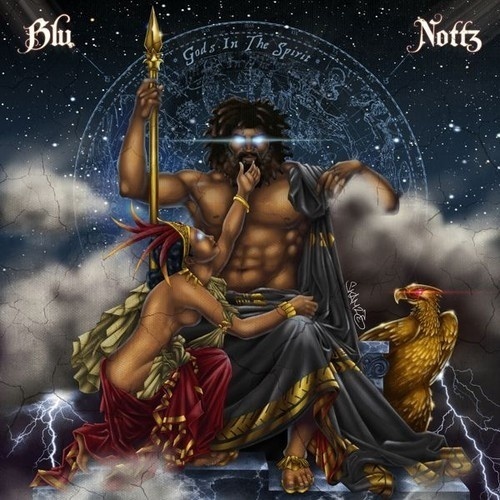 Blu. Nottz. Together. End of story. One of my favourite emcees of all-time and one of my favourite producers of all-time have teamed up for a collaborative EP called Gods in the Spirit, set for release on October 22nd through Coalmine Records. Aside from Rashad (featured here on “End of the World”), the six-track EP will boast features from Nitty Scott, MC, Versis, ANTHM, Aloe Blacc, Co$$, Homeboy Sandman, Sene, ScienZe, Definite Mass, and Johaz (from Dag Savage). Stream “End of the World” below and peep the track listing (with special emphasis on Track 3, which looks HUGE).