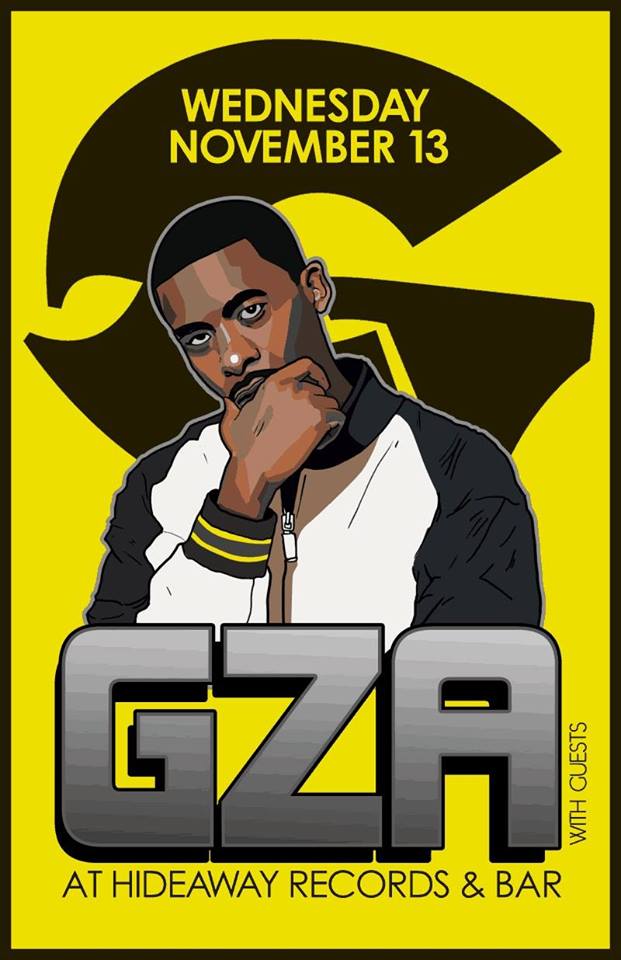 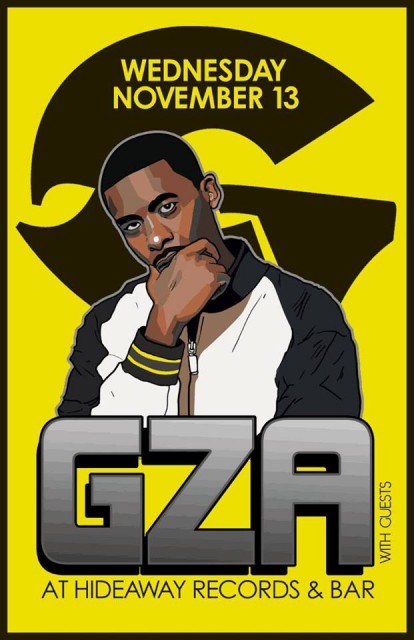 Mark this down on your calendar. The legendary GZA/Genius is coming to Hideaway Records & Bar in London, Ontario on Wednesday November 13, 2013 and will be joined by special guest Richie Blackz. GZA will also be releasing a new album this year titled, Dark Matter. If you’re a fan of the Wu-Tang then this is a show you won’t want to miss out on. We got a contest going until Monday 6pm. Peep the full details after the jump.

As one of the founding members of the seminal Hip Hop group Wu Tang Clan, GZA has seen success from his work with the group, as well as in his solo career. His 1995 album Liquid Swords earned him both critical and commercial success, and created momentum for what has been a long, successful, and influential career. He has been named by countless publications as one of the best lyricists of all time, with his work on Wu Tang’s Enter the Wu Tang (36 Chambers) cementing his place in Hip Hop history. Recently GZA has spent time with faculty at MIT, including renowned astrophysicist and advocate for science education, Neil deGrasse Tyson. As a result of this, GZA has been working on his upcoming album, Dark Matter where he will explore the known universe through his signature rhythmic delivery.