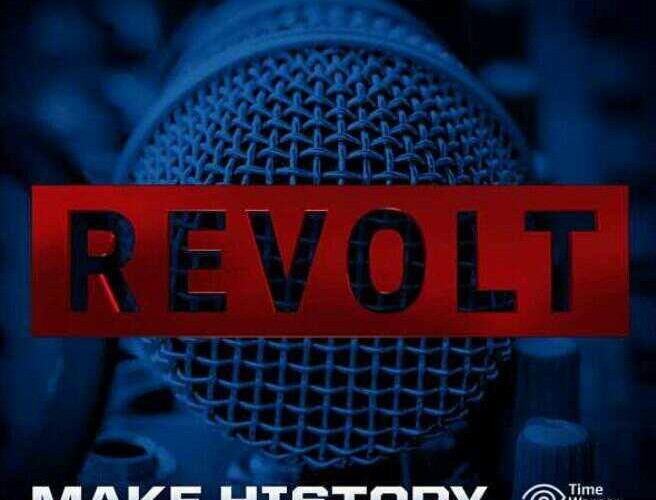 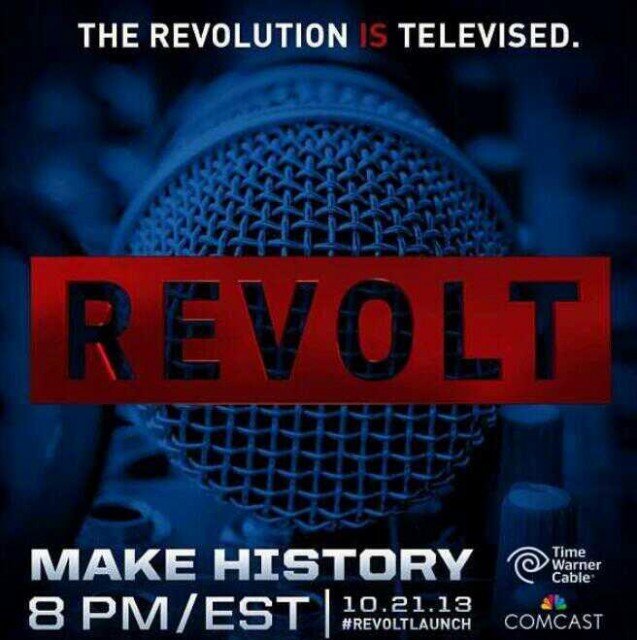 It’s not my channel, it’s your channel.- Diddy

Today is a big day not only for Hip-Hop but for music, according to P.Diddy. You’ve probably seen a few youtube videos on the Revolt TV channel from covering festivals like OVO, A3C, and securing exclusive in depth interviews with Timbaland who opened up about the rocky phase him and Jay Z had. Diddy spent over 18 months hiring an all star team and made a deal with Comcast and Time Warner Cable in the U.S. which will reach 20-30 million people on launch day which is today at 8pm EST. For those of us who live outside the United States there will be a live stream on the Revolt TV website. I’m really excited to see what this means for our culture and music in general since the channel will be home to Electronic Dance Music, Pop, and Rock ‘n Roll. We know that TV isn’t the first place to watch your music videos and Diddy has made it his mission to have at least 80% of the programming music videos that share the background story. With the connections that he has and when most channels like MTV are increasing reality TV I would say Diddy has an open lane.

What do you think? What do you hope to see on Revolt TV? What do you feel is missing from music television? Please leave your thoughts in the comment section below.