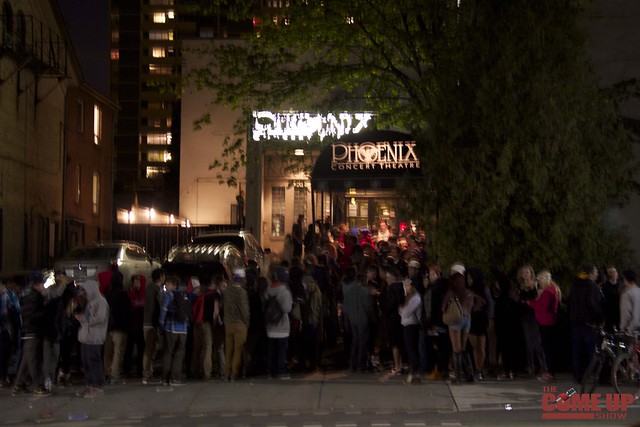 Toronto hip hop heads were not only lined up down the block for Pro Era, but also every other amazing artist who is apart of the Smokers Club Tour.

Nothing is more reassuring than the tight squeeze between fans and smoke filled atmosphere that tells us this is going to be a memorable night. If the walls could speak, they would be choking. The show starts off with Toronto’s own Dillan Ponders delivering his heavy influenced tracks. At the same time the crowd begins to get faded, light up and prove we are more than ready for the Smokers Club Tour. Toronto’s Jimmy B brought out Raheem and performed their collaboration: All Day. Both Toronto artists performed incredibly and the crowd seemed really impressed asking who they were and shouting with approval. 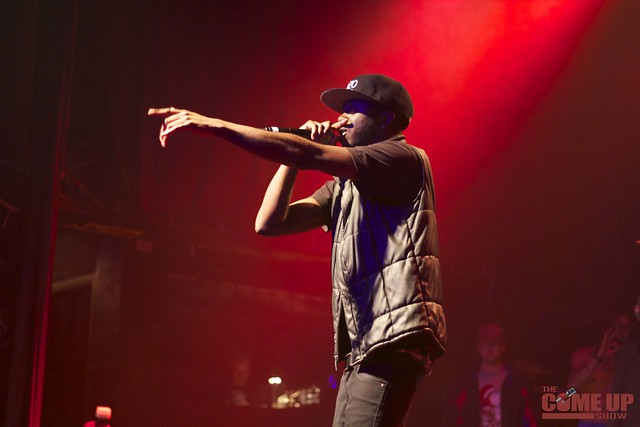 Minty Burns and Smoke DZA came out and so did his backpack, followed by free goodies flying through the air. They performed The Bakery, an extremely appropriate song title if I say so myself. After only a few tracks fans become more and more eager and Minty Burns surprised everyone by bringing out Rich Kidd. The talented Toronto rapper and producer educated the crowd with his lyrics so everyone could chant it together. 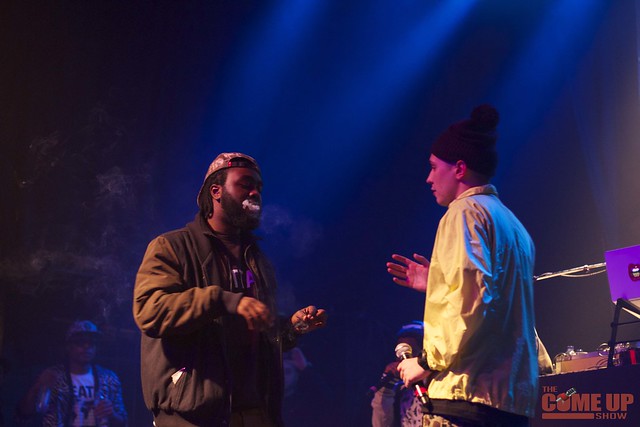 Chevy Who? Chevy Who? Chevy Woods came all the way from Pittsburgh to pass his blunt with a fan while making a remark about Toronto’s love for ganja. He quickly learned that the Toronto crowd was down with Taylor Gang while they shouted lyrics to Reefer Party and screamed heavily with Chevy’s encouragement. He put on a great performance, followed by revolutionary duo, The Underachievers. From the rise of the most high… The Underachievers started something dangerous. Fans got rowdy rapping every lyric to Gold Soul Theory and shouting out Beast Coast repeatedly. It was so loud it may have impaired hearing but when we are old and wrinkly we will all smile and remember how much it was worth it. The crowd was re charged with energy, throwing their hands up when Herb Shuttles was performed and completely ready for Ab-Soul. 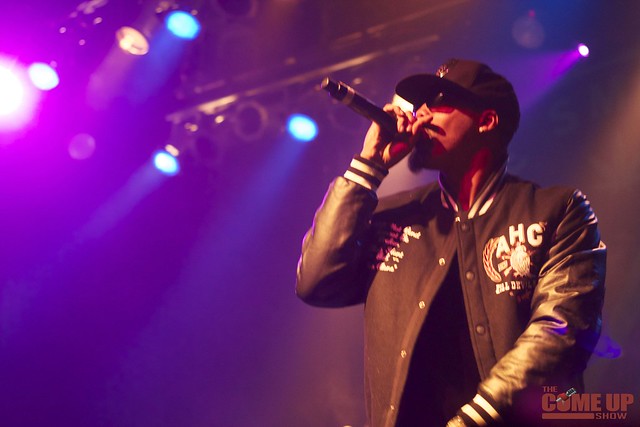 LA’s Black Hippy, Ab-Soul is quite the gentleman. He speaks the minds of all female fans when he takes the time to tell the crowd that it’s cool to get rambunctious and wild, just not when your trampling the ladies. Ab-Soul performs SOPA and fans scream out the lyrics in unison, not one lyric is missed. The other side of the city had to have heard “chip off the block, since puffy socks in my Saucony”. The crowd loved Terrorist Threats and the mention of Danny Brown. Ladies fell in love and guys looked up to Ab-Soul during his verse from his and Kendrick Lamar’s track Illuminate. 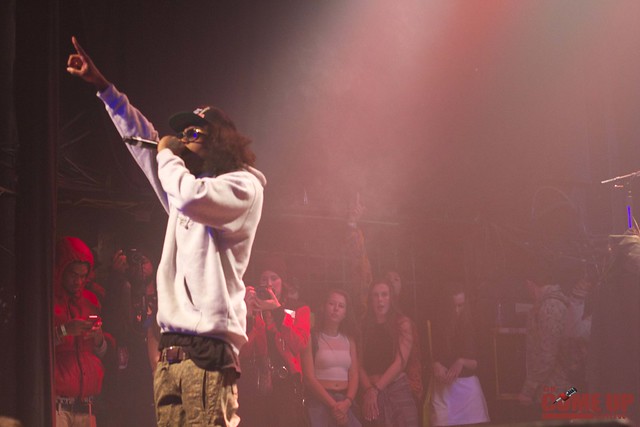 Joey Badass finally comes out, met by the crowd roaring Beat Coast and jumps into World Domination, a hit off his 1999 mixtape produced by MF DOOM. Shortly to follow was FromdaTomb$ featuring & produced by Pro Era’s Chuck Strangers – leaving us all in danger. Summer Knights is a favorite and Funky Ho’$ had us chanting. Joey Bada$$ is quick, intelligent and loves to dance. He radiates passion while performing each song. Snakes is performed by what seems like everyone, even the hook is recited amongst the crowd instead of the female vocals in the original track. 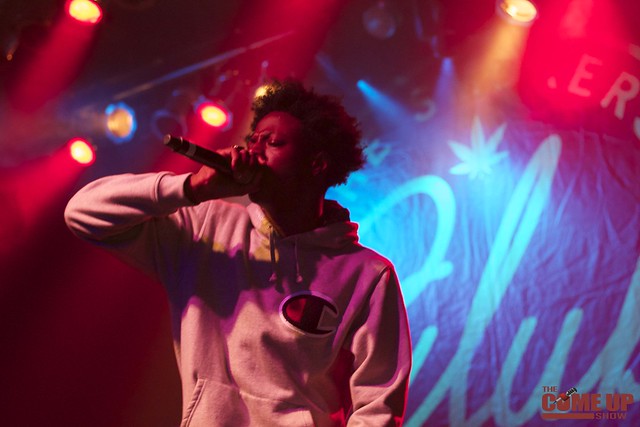 Kirk Knight & CJ Fly join the stage by this time and CJ Fly performs Loco Motives. Pro Era performs Survival Tactics in honour of Capital Steeze and we are now in the presence of A La $oul, Dessy Hinds, Nyck Caution, Supa Slackas and 47. Hardknock is a classic and is not missed but surprisingly the well-known track High School is not heard tonight. The Pro Era ended the show with KRS One’s Sound of the Police, which was pretty funny and had lots of people dancing. It kept energy high although the show was almost finished. A few people commented on length of the set being shorter then they had hoped. Quality over quantity is the only response.