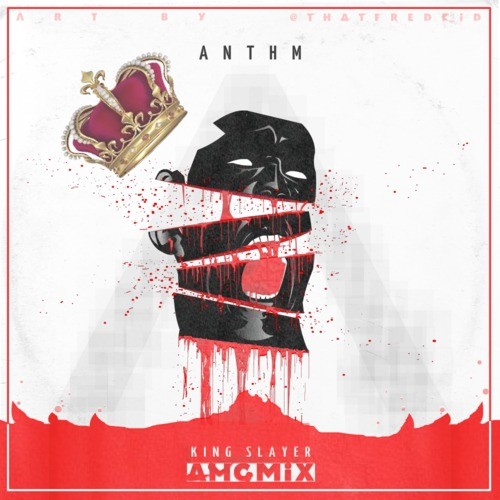 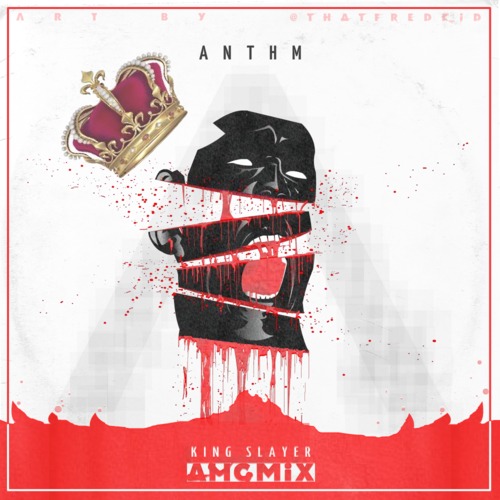 Manhattan’s ANTHM recently released “King Slayer”, going in over Pusha T’s highly-percussive “King Push”. ANTHM’s been putting in work lately, gearing up for the release of his next project, Everywhere & Nowhere, after his transitional mixtape, The Fire Next Time. On “King Slayer”, the AMG emcee makes a point of reminding everyone where he stands on the lyrical hierarchy. For more on ANTHM, make sure to check out our interview with him, where we touch upon the theme of his upcoming project, Everywhere & Nowhere. Read a snippet of the interview and stream “King Slayer” below.

TCUS: In “Bear With Me” you talk about being “at the crossroads between everywhere and nowhere.” What do you mean by this?

ANTHM: That’s how I feel. When you believe in potential, you believe that you’re within reach of things going in your favour. But if I’m inactive and just don’t do s—, then I’ll be nowhere; I’ll be in this abyss – and I referred to that in the beginning of “I Remember”. So that crossroads refers to where I think I can go, and where I would end up if I don’t take ownership and do something about it. After that, I refer to “looking for guidance, but I was the one with it.” All the things that I’m looking for, it’s not like I’m hunting for clues, these mysterious things that are out there and I have to go find them. It’s all internal. I really feel like I have so much in me. So that’s really what that means. On one side, you have unlimited potential – the whole world is out there – and on the other side, you just fall into a rut of nothingness.