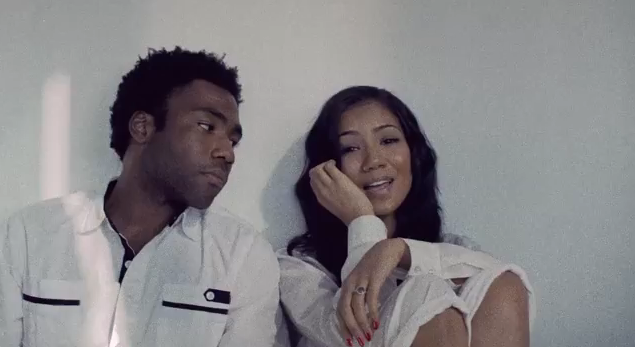 Jhené Aiko has released the visuals to “Bed Peace” featuring Childish Gambino. The gritty video portrays similar characteristics as to when John Lennon and Yoko Ono promoted peace by means of a bed-in during the Vietnam War. There are also clips of Jhené doing an interview throughout the music video. The song will be featured on her forthcoming EP, Sail Out, due out November 12.