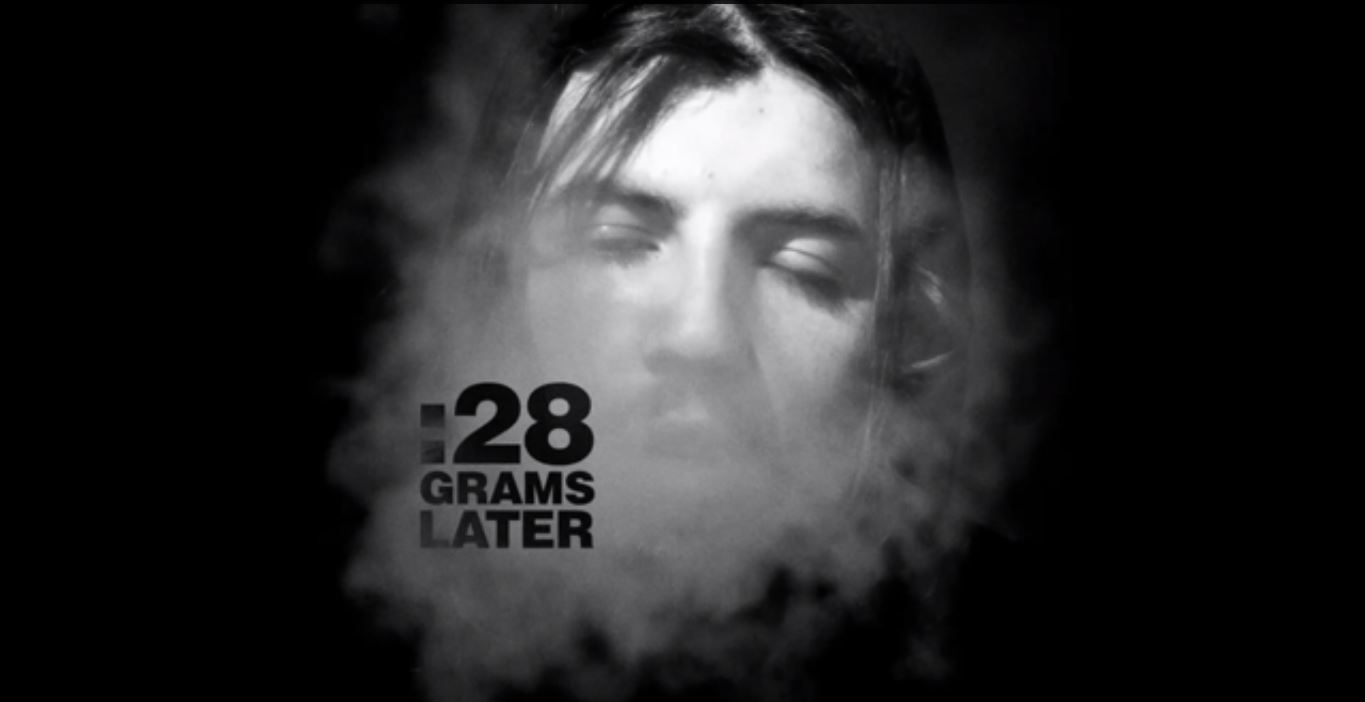 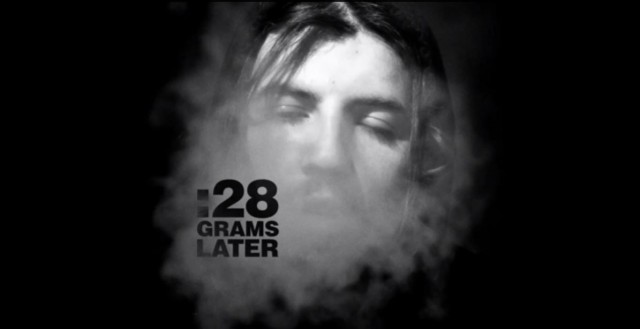 Releasing the first single off their upcoming project 28 Grams Later, Kyle Kanevil, one half of London’s The Nicest teams up with Maddhattr and A-Fos – also from London, on this new track “Pile My Plate” all about the stresses we may have piled on our plates. With the album coming out November 28th, entirely produced by A-Fos, take this one in and let me know how excited you are for 28 Grams Later.