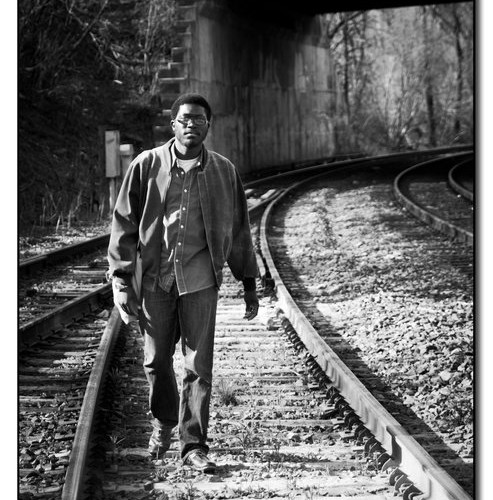 Martin Bauman
FeaturesDon't Sleep On Me 0 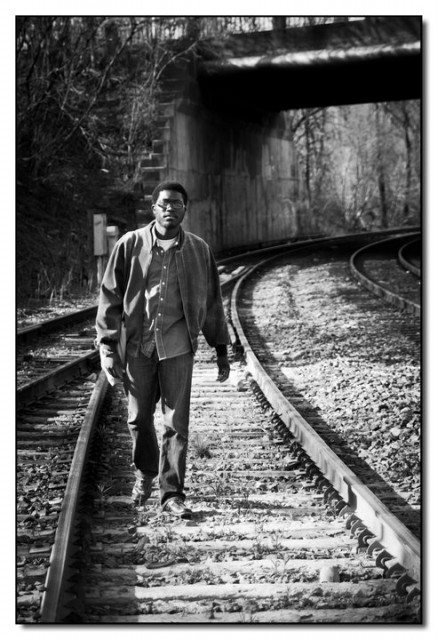 For this week’s edition of Don’t Sleep On Me, we’re proud to tell you the story of soul singer Kojo “Easy” Damptey. Born and raised in Accra, Ghana, Damptey moved to Hamilton, Ontario at the age of 17 to study chemical engineering at McMaster. It may sound like an unlikely path for a musician, but his undergrad experience allowed him to absorb all kinds of music, and he soon spent his free time creating his own. At first, this meant picking up how to play the piano, which he says led to “countless nights of practicing and watching clips of keyboardists such as Herbie Hancock, Donnie Hathaway, and Marvin Gaye.”

By 2007, he began collaborating with other artists in the studio, and since then, he’s become a jack of all trades: music producer, songwriter, keyboardist, composer, and poet, all in one. In 2011, he was nominated for Best R&B/Soul Record of the Year at the Hamilton Music Awards for his song “Broken Promises”. A year later, he released the matter-of-factly-titled The EP, and now, he’s finally released his debut album, Daylight Robbery. The album features the likes of Canadian Winter, Sarah London, Lee Reed, and Tarek, and manages to fuse R&B, soul, reggae, and jazz all into one. Read what Damptey has to say about his album Daylight Robbery and find out more about him below.

“Most people would say it’s a political and conscious record, I would say it’s a soulful record that speaks to the many stories people face around the world. Stories of violence, race, injustice, hope and love.

In observing and living in a country such as Canada, you see how many a times people’s confidence are shaken and rights taken away. You see people of color being pushed around, never having a voice. People in these situations have lost their will, their thoughts and their imagination, hence the title of the record “Daylight Robbery”. If we have been robbed of our will, our rights, our confidence, our history, our culture, and our identity you need to ask yourself:

WHAT ARE WE GOING TO DO ABOUT IT?

HOW DO WE CHANGE THIS CURRENT SYSTEM?

“Daylight Robbery” speaks and engages with these issues, and asks you to engage too.” – Kojo Damptey