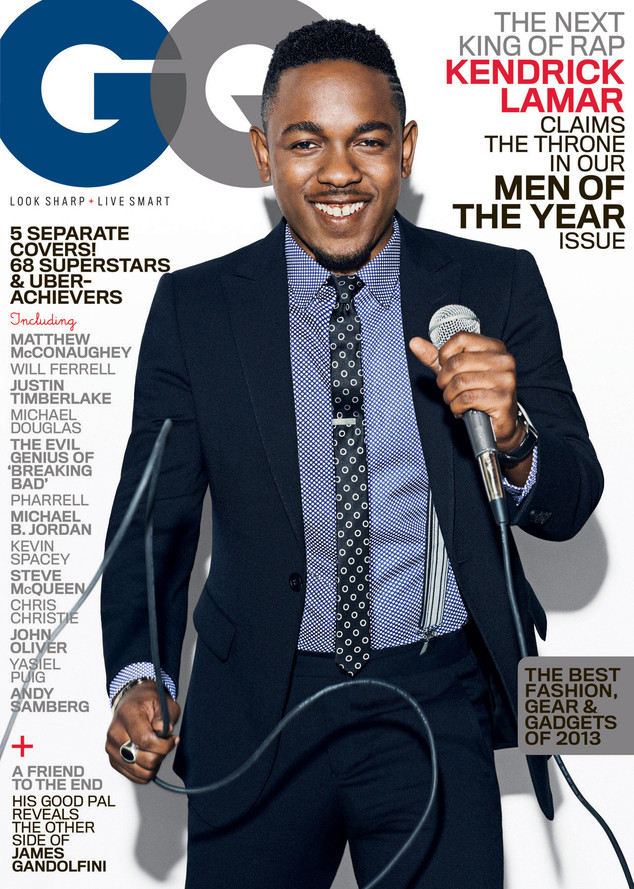 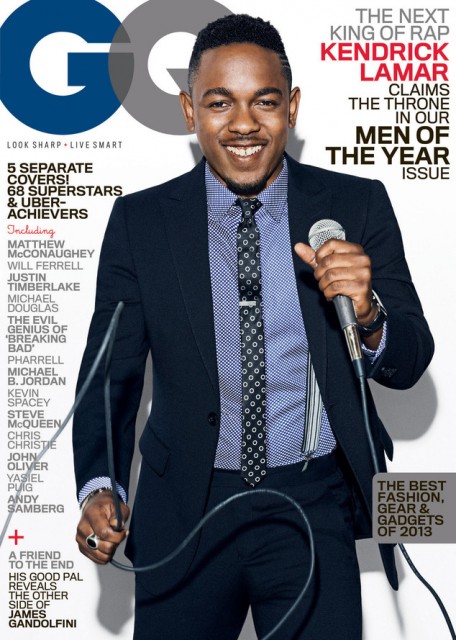 This past week, Kendrick Lamar appeared on the cover of GQ magazine as one of 2013’s “Men Of The Year,” while also being crowned “Rapper Of The Year.” However, it wasn’t all fun and games; as The Chief Executive officer of Top Dawg Entertainment, Anthony Tiffith released a statement in which he addresses the GQ “Man Of The Year” story that Kendrick was featured in. Below, you can read what the CEO had to say:

In 2004, I founded Top Dawg Entertainment (TDE) with the goal of providing a home for west coast artists and a platform for these artists to express themselves freely and to give their music to the world. From our beginning in 2005 with Jay Rock, to developing Kendrick Lamar, ScHoolboy Q, and Ab-Soul, to most recently singing Isaiah Rashad and SZA. We, as TDE, have always prided ourselves in doing everything with heart, honor, and respect.

This week, Kendrick Lamar was named one of GQ’s 2013 Men Of The Year, an honor that should have been celebrated as a milestone in his career and for the company. Instead, the story, written by Steve Marsh, put myself and my company in a negative light. Marsh’s story was more focused on what most people would see as drama or bs. To say he was “surprised at our discipline” is completely disrespectful. Instead of putting emphasis on the good that TDE has done for west coast music, and for hip hop as a whole, he spoke on what most people would consider whats wrong with Hip Hop music. Furthermore, Kendrick deserved to be accurately documented. The racial overtones, immediately reminded everyone of a time in hip-hop that was destroyed by violence, resulting in the loss of two of our biggest stars. We would expect more from a publication with the stature and reputation that GQ has. As a result of this misrepresentation, I pulled Kendrick from his performance at GQ’s annual Man Of The Year party Tuesday, November 12th.

While we think it’s a tremendous honor to be named as one of the Men Of The Year, these lazy comparisons and offensive suggestions are something we won’t tolerate. Our reputation, work ethic, and product is something that we guard with our lives.

Update: GQ’s Editor-in-Chief has issued a response of his own:

‘Kendrick Lamar is one of the most talented new musicians to arrive on the scene in years. That’s the reason we chose to celebrate him, wrote an incredibly positive article declaring him the next King of Rap, and gave him our highest honor: putting him on the cover of our Men of the Year issue. I’m not sure how you can spin that into a bad thing, and I encourage anyone interested to read the story and see for themselves. We were mystified and sorely disappointed by Top Dawg’s decision to pull him at the last minute from the performance he had promised to give. The real shame is that people were deprived of the joy of seeing Kendrick perform live. I’m still a huge fan.’ — Jim Nelson, GQ editor-in-chief