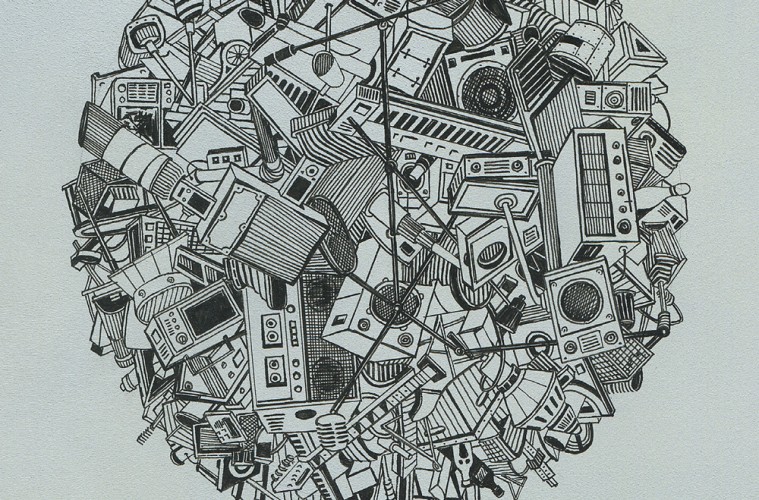 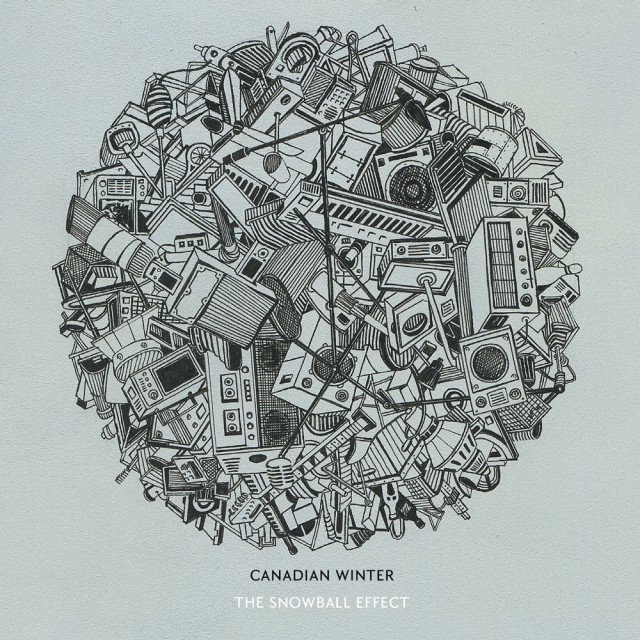 As we begin our venture into the cold months ahead, it’s only appropriate that we get some new music from Canadian Winter. The hip-hop/jazz/soul foursome just dropped their latest album, The Snowball Effect, the sequel to 2011’s Just Wait Till February. The album runs 12 tracks deep and features guest appearances from the likes of Bonnie Hamilton, Michael Williams, Yours Truly, T.Y., Sara London, the Snow Beach Players, and many others. You might also remember some of the songs from their Original 6 EP, including “Get The Show On The Road.” In celebration of their album’s release, the Hamilton group also dropped a new set of visuals for their single “Choose One,” directed by Robbie J. Stream/purchase The Snowball Effect and watch the visuals to “Choose One” below.