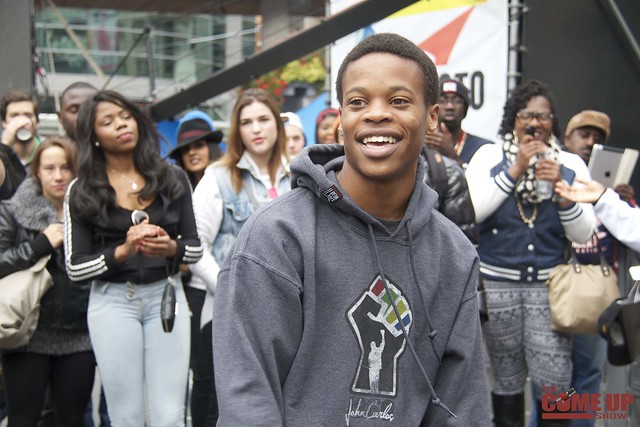 In celebration of the one year anniversary of The Calm, John River recently released the visuals to his debut mixtape’s conclusion, “Impossible,” showcasing a contemporary dance routine by Kalene Jeans. The word “Impossible” is one that’s been disappearing from John River’s vocabulary lately, as evidenced by his inspirational personal story of meeting J. Cole and rapping for the president of Dreamville (read part 1 and part 2). With the music that he’s been putting out, something tells me his story is far from over. Check out the visuals to “Impossible” below.