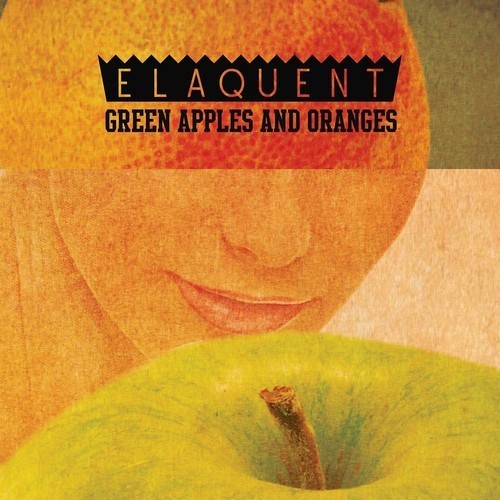 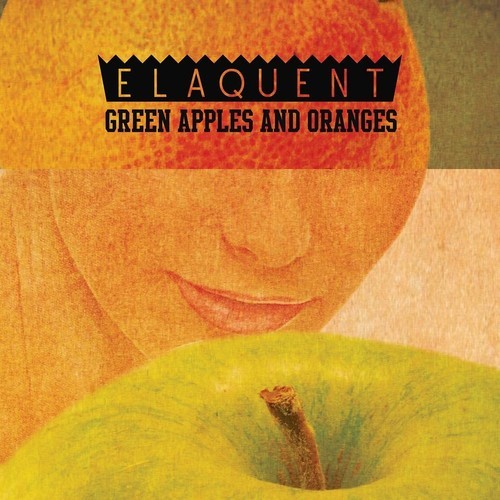 It feels great to wake up to good news, courtesy of The Come Up Show favourite, Elaquent. The Guelph producer who makes me use a neck brace after I listen to his beats just set the release date of his new album, Green Apples and Oranges for January 7th, 2014. YES.

Oh, did I mention that he also dropped a cut from the album? No? Well, get in your car, put on your best screwface, and snap your neck while banging “Aurora”.