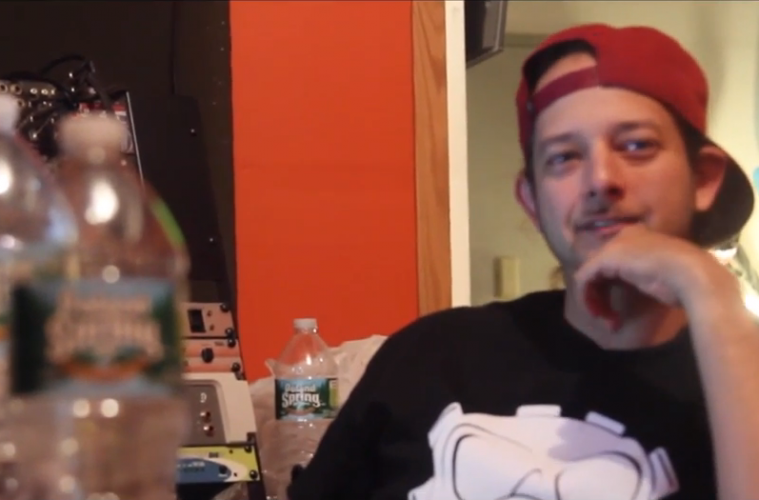 [Video] Behind the Making of Elite’s “Level Up”

Dreamville producer/emcee Elite has teamed up with Dog Bed Baby to release a series of behind the scenes videos on his life and music. In the first episode, we get a glimpse of the creation process behind his latest mixtape, Level Up. We at The Come Up Show had the chance to speak with Elite about the mixtape as well, in addition to talking about his work with J. Cole, the importance of humility, and much more. He told us the project was inspired by moving from his hometown of Byram, Connecticut to New York City:

“I made a song called ‘Game 7,’ which is the second-to-last song on Level Up, and I never had any of these songs really pinned to a project until I made that song and realized that all these songs were a story, and it was the story of my life of the last year. To me, ‘Game 7’ was the theme that made everything make sense and made it an interesting story.

Before I knew it, I was like, ‘wow, I have a mixtape here and there’s a story behind it.’ The story is me coming out to Brooklyn, being newly single, having fun, living a crazy life, and then meeting a girl. There’s about four or five songs that are just the dynamics of this relationship with this girl, you know, the ups and downs, and then it all blows up in ‘Game 7.’

The last song, ‘Level Up,’ basically, the concept was how anytime you go through what you perceive to be a low in your life, it’s kind of like the universe preparing you for an ascension of some sort – a next step of growth that you’re about to take in your life. It’s funny, because right after I made that song ‘Game 7,’ which is really emotional and kind of gut-wrenching, we had just finished the Born Sinner album and turned it in to mastering.

After that, obviously things started taking off with ‘Crooked Smile’ and all the production work I did on Born Sinner, so that was like my level up. I made the song ‘Level Up’ right as all of that was happening, and it was kind of like me saying, ‘hey, it was all worth it. I’m the man right now.’ It’s about going through all that turmoil to reach the next step in your life.” – Elite

Check out the making of Level Up below – and while you’re at it, give the mixtape a listen if you haven’t yet.