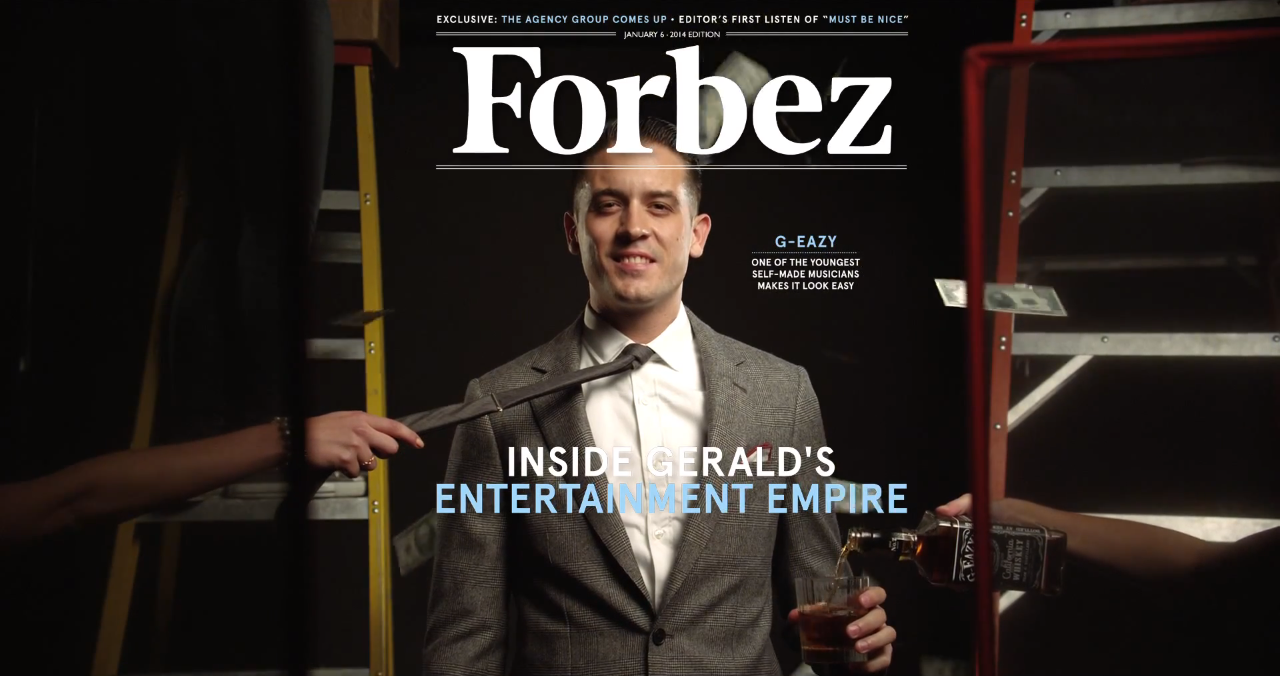 Oakland’s G-Eazy just dropped the visuals to “Almost Famous,” a standalone single about the quest for fame and its fleeting nature. The Bobby Bruderle-directed visuals are some of the most clever I’ve seen in a while; the video depicts G-Eazy walking from set to set, posing for mock cover photo shoots with every classic tastemaker magazine. Fans of G-Eazy can catch him on tour in the new year; he’s hitting Vancouver on March 8th, Toronto on March 20th, and Montreal on March 21st. Check out the visuals to “Almost Famous” below.

“Young with too much cash, watch how I came up fast/ They say I’m next to get it; they bring your name up last/ And while I made a splash, rappers came and passed/ But still I ask myself: how long does famous last?” – G-Eazy