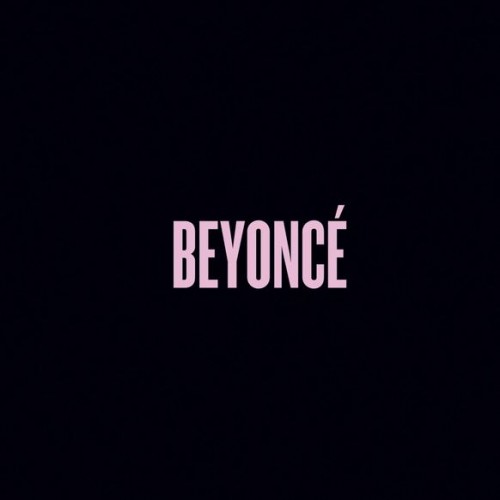 Who could have ever imagined that we would receive an album from both. Jay Z and Beyoncé in the same year?

Following in her husband’s #NewRules footsteps, Beyoncé has just released an unexpected, brand new, self-titled album in which she’s calling a visual album. Earlier this year, B gave us singles such as “Bow Down / I Been On,” and “Grown Woman,” but there were rumours as if when she would release a new LP this year. Well, it’s arrived. The project, consisting of 14 songs 17 videos also features Jay Z, Drake, Frank Ocean, Justin Timberlake, her daughter Blue Ivy and several more. Available exclusively on iTunes, you can also watch part 1 of her “self-titled” behind-the-scenes video as well.