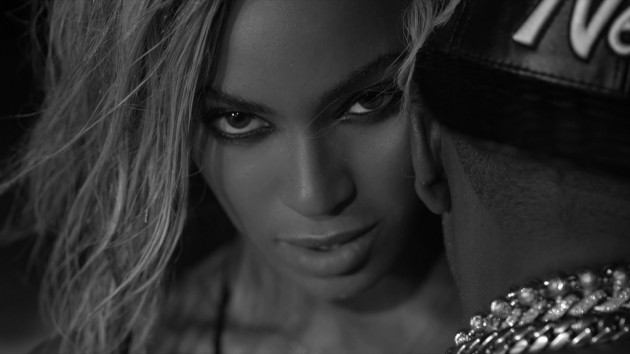 10 years ago Beyoncé and Jay Z were Crazy In Love. That infatuation has progressed over time as the two find themselves in a similar situation for “Drunk In Love,” off Beyoncé’s new, self titled album. In the video, the R&B diva proclaims her love for Husband Jay Z, who eventually joins her in the dark visuals which take place on a beach. Watch Bey and Jay below. 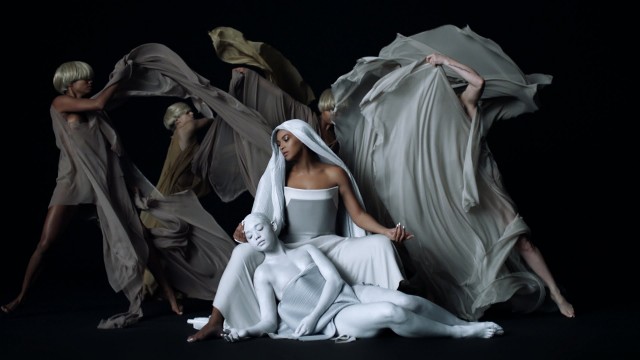 Following the release of her new album, Beyoncé delivers the accompanying visuals to “Mine” featuring Drake. The unique, artistic video finds both artists singing alongside one another before being fused together, translating into a great sound and cool effect as well. Purchase Beyoncé’s fifth studio album on iTunes and watch the incredible collaboration below.