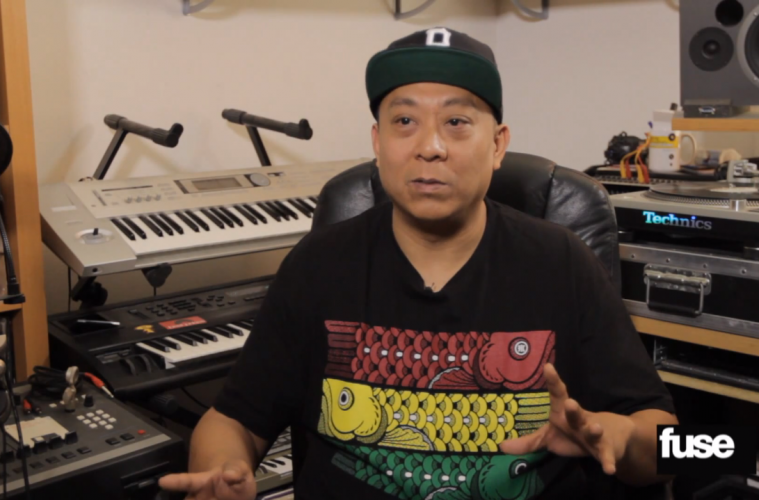 Full disclosure, I’m wayyy behind on Crate Diggers right now, but I figure, hey, if you’re as behind as I am (or haven’t been introduced to the awesomeness that is Crate Diggers yet), you won’t mind me sharing these now. Two members of the legendary Dilated Peoples, Evidence and DJ Babu, share the stories behind some of their vinyl and other great stories along the way. Evidence talks about first connecting with Kanye West and trying to get a beat on Jay Z’s Black Album – a song which later became one of Kanye’s classics, “Last Call” – and DJ Babu talks about going to flea markets in Brazil with Cut Chemist and J. Rocc. Shouts to Fuse, because these guys do a killer job with this series. Watch below.