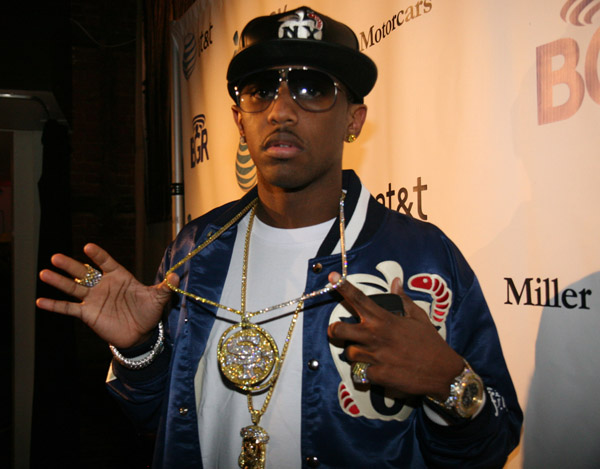 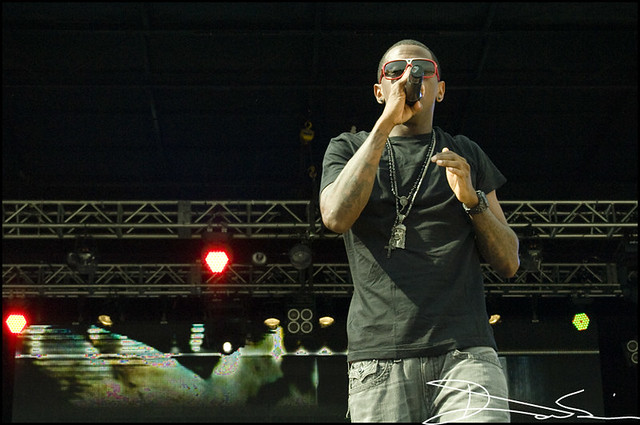 In order to give us a taste of what’s to come on December 25th, Fabolous released a music video for his newest song, “Everything Was The Same.” Through his lyrics, Fabolous talks about the pros and cons of the fame and fortune that come with rap. He hints towards the fact that anyone can become famous and obtain money through their success, but the road to fame is a rocky one and even when you’re on top it’s not all it’s cracked up to be. Fab explains that he has trust issues because of the stardom and the people who surround him think his life is set, but it’s really not as spectacular as everyone on the outside sees it as.

“It’s hard to get off the ground, y’all think I just levitated/Y’all think it was all love and no body ever hate it/You think cause I never state it I’ve never been devastated?” – Fabolous

As for the video itself, it’s set in a forest or creek of some kind that is close to a building turned to rubble. The whole music video is black and white and shows Fabolous walking through the scenery rapping his lyrics to the camera. It’s a very personal and soulful song (hence the name of the mixtape) with a soft piano playing in the background mixed in with harmonious hums that come and go at certain parts of the track. This year’s holiday season is sure to be Fabolous! Check out the visual to “Everything Was The Same” featuring Stacy Barthe below.