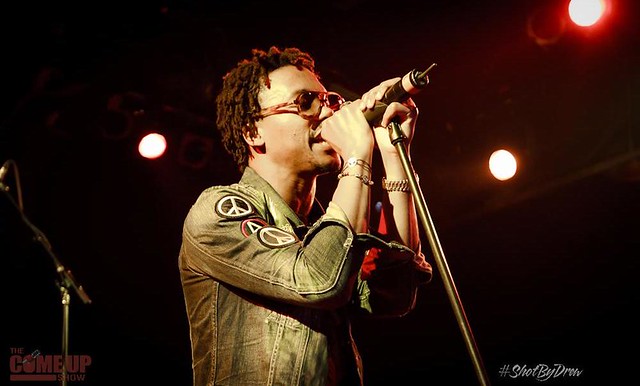 Lupe’s back! The enigmatic Chicago emcee recently released the visuals to Tetsuo & Youth‘s first single, “Old School Love” with Ed Sheeran. The song is a touching ode to the generations that came before him and a realization of the way life often goes in cycles. Depending on how you interpret the song, parts of it could also be directed towards fellow Chicago products Kanye (based on references to Cruel Summer and Yeezus) and Chief Keef, but I’ll let you decide for yourself how far you want to read into the lyrics. Most of all, I’m just happy Lupe’s making good music again and hoping like hell that Tetsuo & Youth will be more of the same. Check out the visuals to “Old School Love” below.

“Takes a long time to happen so fast/ To realize that your future is somebody else’s past.” – Lupe Fiasco