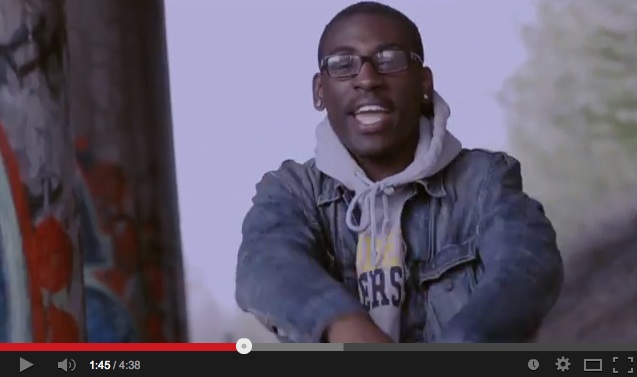 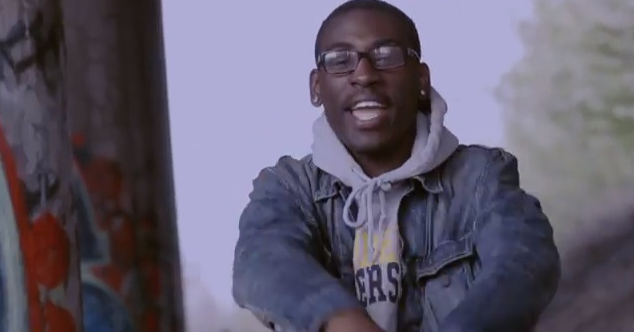 I can’t say enough about Friyie. Previously known as D-Money Chaser, Friyie is a 19 year old artist born and raised in Jane & Finch. He’s been recording music since the age of 14, and in 2011 at the age of 16, he released his first mixtape Hottest in the City Vol. 1. Friyie is currently finishing up his debut album Est. 94, produced by Nasa. He has performed at various events, most notably Windsor Sports Weekend, York University’s Self Determined Showcase and the 1st annual Toronto’s Got Talent.

Friyie’s video shows him changing out of his suit-and-tie work clothes into a sweatshirt and denim jacket and rapping under a graffitied tunnel when he should be going to his job. Friyie talks about dream-chasing, working hard to support his family (which he addresses in the most humble way possible), and how close he is to reaching success and a new life with his music career. Friyie is down-to-earth and ambitious, and you can hear it in “For Better Days” and from watching his video. His wordplay is slick, yet simply honest. He definitely documents what he’s gone through, being young and growing up in a rough area and having to support himself. His video also documents how refined and versatile his rhymes are. You gotta watch the video- this boy’s got talent.