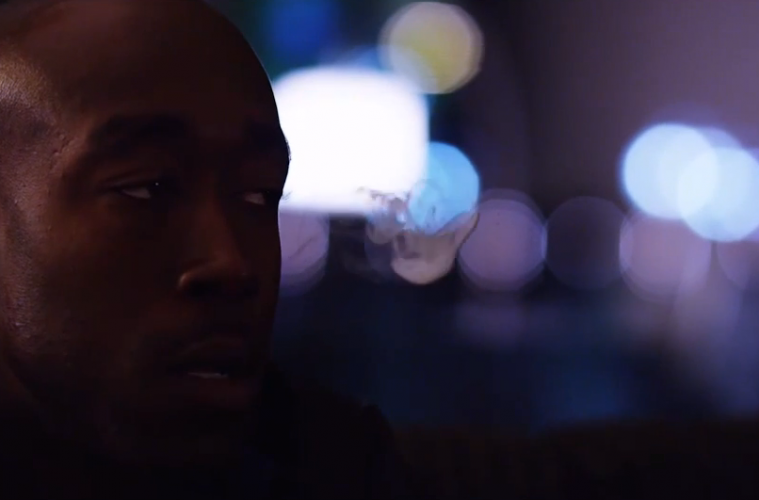 There aren’t many gangsta rappers that I can say I truly enjoy, but Freddie Gibbs is an exception. His lyrics usually consist of life on the streets and drug dealing over beats that are full of bass that leave your head involuntarily nodding, but at the same time he can surprise you with a deep and meaningful song that completely catches you off guard (“World So Cold” is an excellent example of how personal Freddie Gibbs can get into his music).

At the beginning of this month, Freddie Gibbs released an un-official music video for his song “Deuces” which featured the notorious fight between Mike Tyson and Evander Holyfield. Yesterday marked the premiere of the true “Deuces” music video where we see Freddie Gibbs doing what he does best: drug dealing. In “Deuces,” Freddie Gibbs is intimidating as ever as we see him living through another day in his hometown of Gary, Indiana. It also comes across that Freddie Gibbs considers himself a modern day Scarface as we see various clips of the original movie in black and white scattered all over this video.

Young Chop knew exactly what he was doing when he produced the beat for “Deuces.” With an artist like Freddie Gibbs you don’t want a lighthearted, fluttery sounding beat. You want a bass-heavy, trap-type beat that’s as dark and violent as the lyrics being laid on top of it. Even if you aren’t a fan of gangsta rap, Freddie Gibbs will definitely make you think twice before disowning the genre altogether. Be sure to check out the visuals for “Deuces” below.