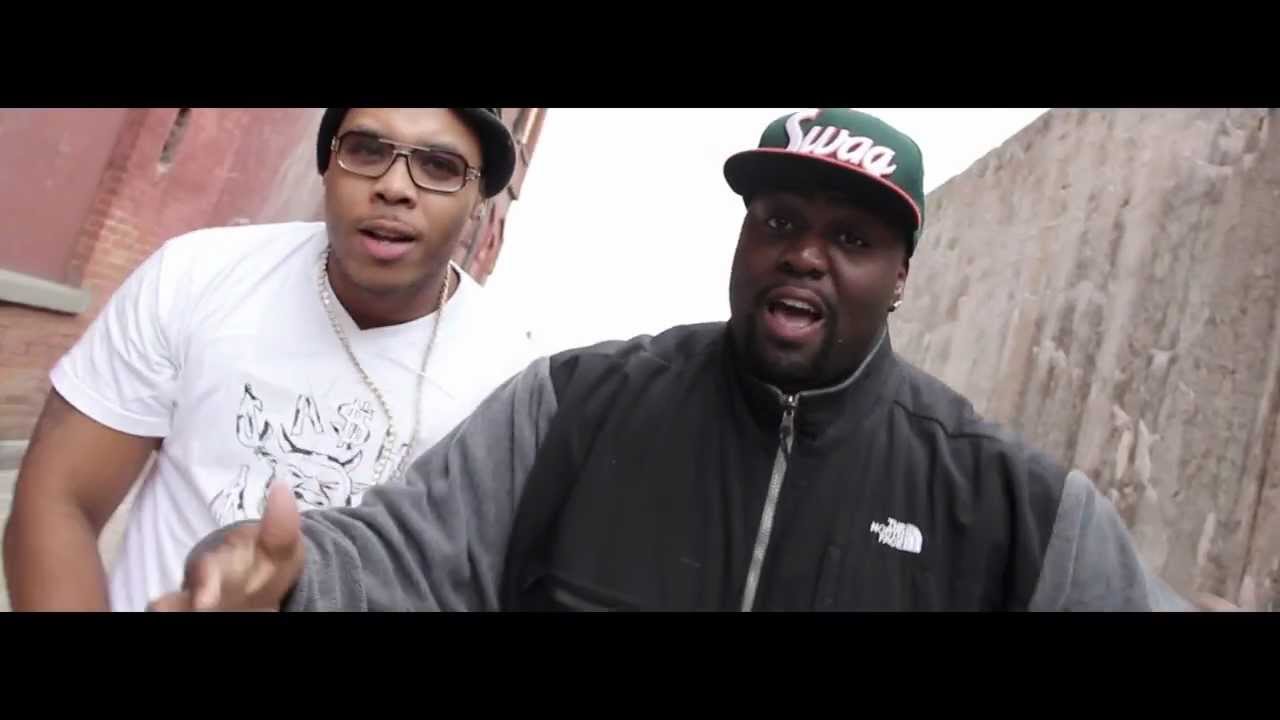 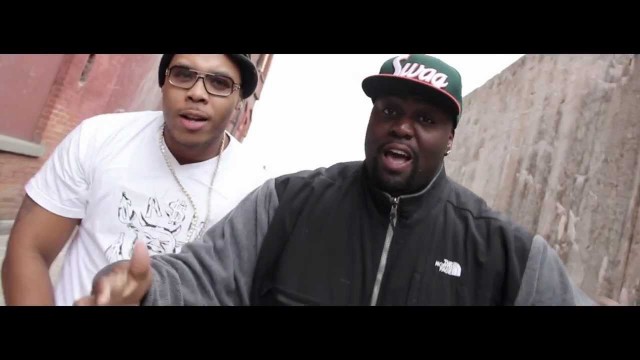 September 19th, 2013 was a big day in the world of Hip Hop. It marked the day that Canadian rap sensation, Drake, released his Nothing Was The Same album. “Pound Cake” was one of the tracks off this album that featured a beautiful and simplistic beat which sampled the voice of Ellie Goulding in her song “Don’t Say A Word.” The hip hop community must have loved the production on this song as much as I do because in the following months after the album release, artists such as Papoose, Sikai, Meek Mill and even London’s own JR Fillion started to spit their own lyrics over top of this calming beat.

The latest rapper to remix “Pound Cake” is unsigned Elmira, New York rapper Ca$h Cow. During his rendition of the song he goes through issues regarding minority and race, the American government and all of it faults and he fills us in on a little bit of his background so we can become more familiar with him as an artist. The song takes on a very conscious tone and it shows that Ca$h Cow is aware of all the problems that are going on in the city that he lives as well as the world itself. After listening to this track, it made me feel proud to be Canadian; hearing about the troubles some American citizens have to face on a day-to-day basis through Ca$h Cows’ lyrics is very eye opening. It takes a song such as this one to really appreciate the life I live.

There was obviously a lot of time and thought put into making this song and if you are going to listen to it, make sure you are actually willing to open up your ears and take in what is being said because the word choices Ca$h Cow uses are carefully placed to make this song just as enlightening as the beat that is being played behind it. Be sure to check out the visuals for “Pound Cake” below; even if you’ve never heard of Ca$h Cow before, I can guarantee this track will make you wish you had heard of him sooner.