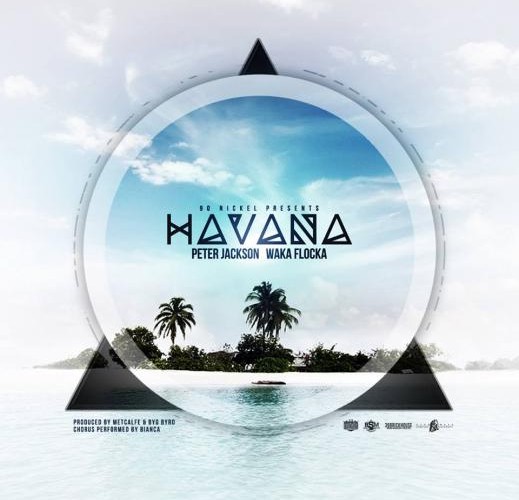 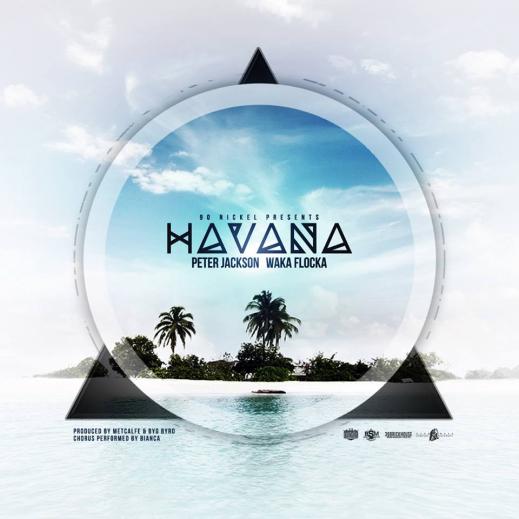 Good Company is quickly approaching it’s release date – December 24th to be exact – and after the Fresh Start project, I couldn’t be more excited. Some good music to start the year off right. In light of his new project, Peter Jackson just dropped the first single off Good Company produced by Metcalfe & Byg Byrd, which features Waka Flocka. This vibrant eastern influenced instrumental hits hard as Peter Jackson and Waka Flock show you what it’s like to get down in “Havana”. Stream Peter Jackson’s new single “Havana” featuring Waka Flocka after a quote from the songs write up.

“Havana is a very hard hitting base driven record produced by Metcalfe & Byg Byrd, and features Multi Platinum Rapper Waka Flocka Flame & pop singer Bianca. The video for Havana will be shot with Waka Flocka & Peter Jackson in a few weeks in Havana, & Miami. With the support of major players like Young Money, MMG, & Brick Squad Monopoly behind this record, it is shaping up to be the biggest record out of Peter Jackson’s Catalog to date.”