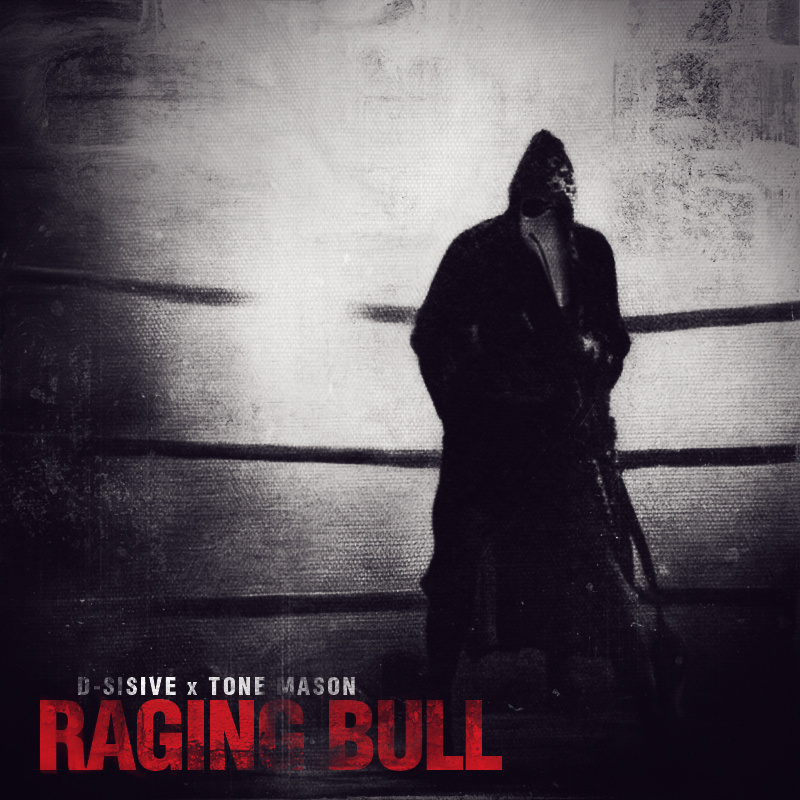 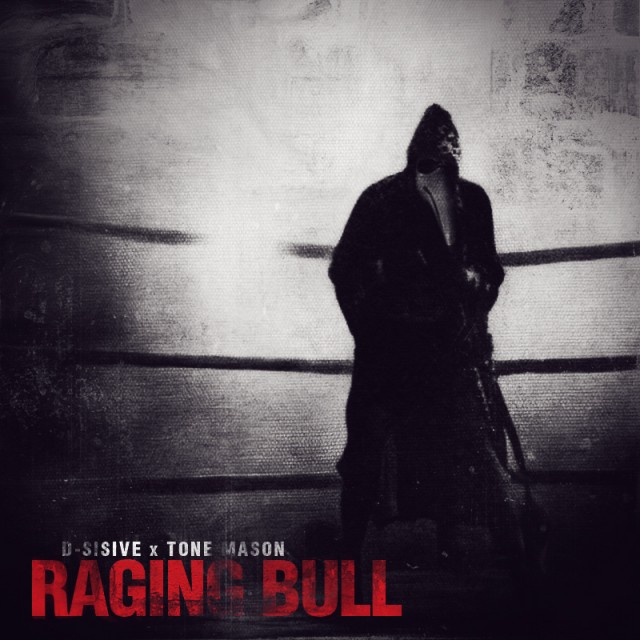 I’ll admit, I’m a little late to the party on this one. Such things tend to happen when your December consists of exams and holidays. Forgive me. Towards the end of December, D-Sisive and Tone Mason dropped the nine-track Raging Bull EP, an especially aptly-titled project as each track resembles D-Sisive lyrically going to war in the ring. For someone who revered Jonestown 2 as one of the best releases of 2011 (haven’t heard it? Go back and listen to it; it’s that good) hearing D-Sisive once again at his best is a wholly welcome return. Since D-Sisive also frequently writes the most compelling press releases of any artist, I’ll save the rest of the column for him:

A week before Christmas, and two days before the release of this record – I was laid off from my job. Never has time been so appropriate to release a project like this. Sure, my albums are never filled with sunshine, but this flame came from a different pit.

Two months ago, I was contacted out of the blue by Grammy nominated producer, Mellenius [Tone Mason], via Gmail chat. It was a message so straight to the point I thought he messaged me by mistake. “I’m going to send you some new beats in a minute.” The last time we spoke was when I received a similar message from Toronto legend, Saukrates, to work with him on one of his new TM produced songs, Wednesday. Even then I don’t think I communicated with Tone Mason. Thrown off, I replied, “I think you have the wrong person,” and waited for an answer. I waited for three hours until I finally heard the notification bell. I clicked to the Gmail screen and read “No. I have the right person.” Next thing I know, my inbox was filled with monsters. Cinematic savages.

“We need to capture the rage,” Mellenius said. He brought up the movie, Raging Bull, and suggested the film be our foundation. I love the movie, and was totally down with the concept. We agreed to release the project on December 19th, the films 33rd anniversary. At the time, I was reading George Chuvalo’s autobiography, a Toronto-born boxer with a story similar to Raging Bull’s Jake La Motta. Everything clicked. I started writing.

A week before Christmas, and two days before the release of this record – I was laid off from my job. Never has time been so appropriate to release a project like this. I’ve always been fueled by struggle, and now my tank is full.

“So give me a stage where this bull here can rage.
And though I can fight, I’d much rather recite.” –Jake La Motta

Stream and pay what you want for Raging Bull below.