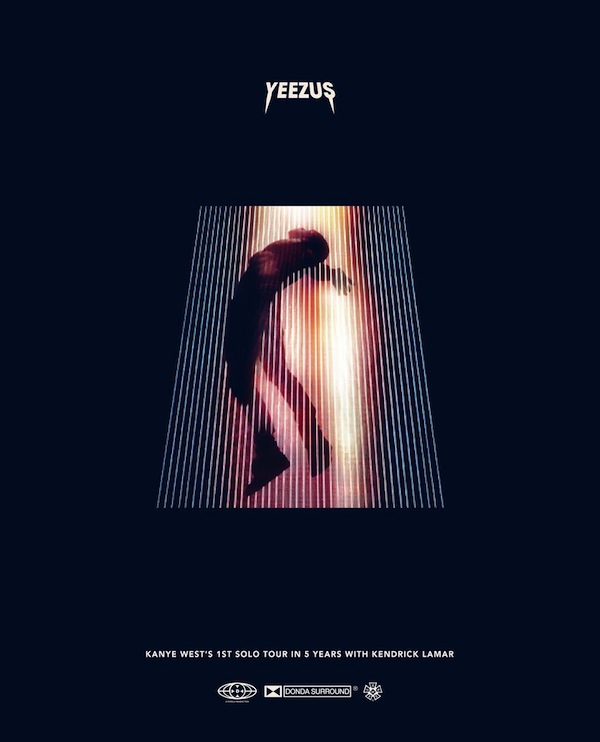 Yeezus! Kanye West is back at it again.

After concluding his tour in Toronto last year, Kanye West will be hitting the road yet again. Ye has now added more dates to his highly successful “Yeezus” tour. Kicking off February 13 in State College, Pennsylvania, the 9-city trek will include cities such as Baltimore, Montreal, and Hamilton before coming to an end in New York. Although Kendrick was originally featured on the initial tour, it’s unclear if K. Dot will continue on this leg of the tour or not. Take a look at the continued tour dates below.