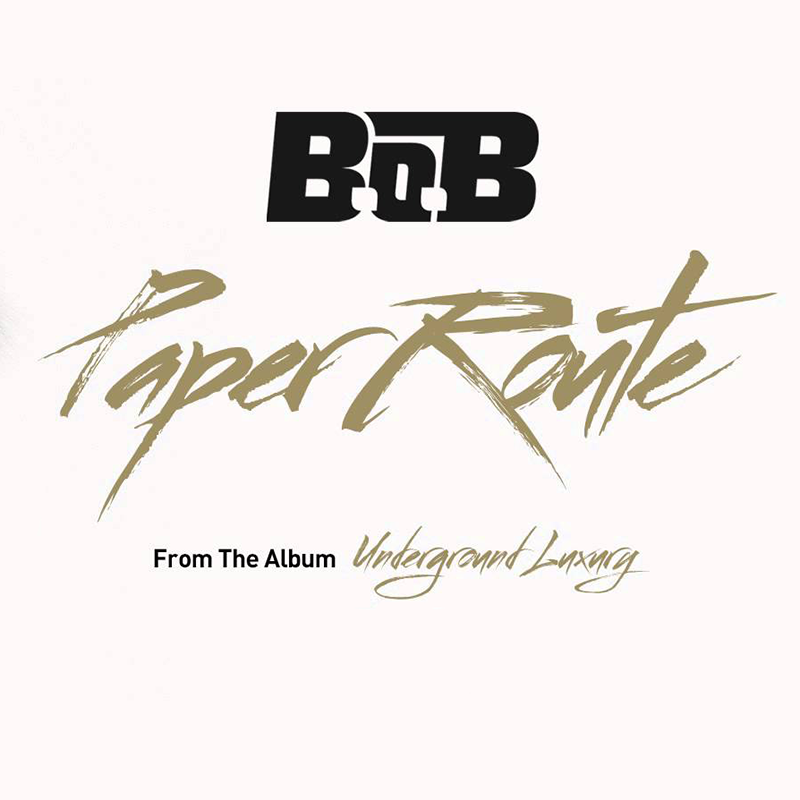 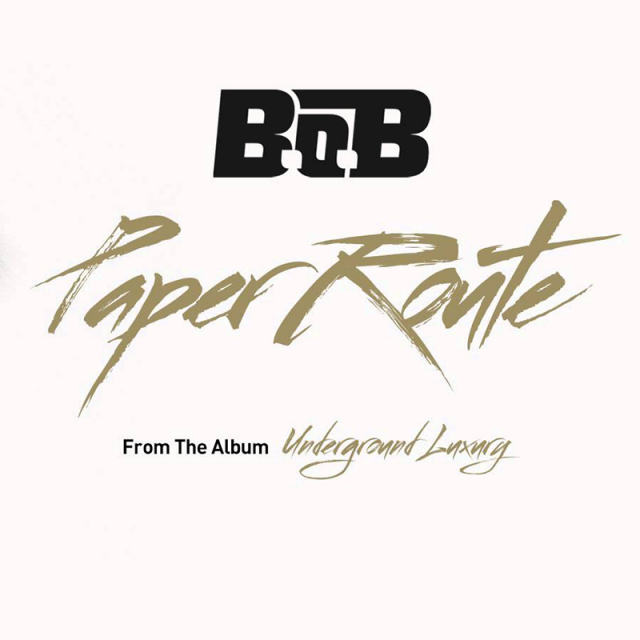 Earlier in December B.o.B released his third studio album, Underground Luxury. In an interview with MTV, B.O.B shared his thoughts on his latest effort promising fans progression:“Musically I think it’s what you would expect from the whole scope of a B.o.B project, but just more refined.” B.o.B makes good on his promise with his latest single,”Paper Route”.”Paper Route” is a nice re introduction to B.o.B. In the first few bars B.o.B spits,” Won’t hear this on no radio/This S*it is not for publishing/This ain’t that bubble gum s*it/No,this ain’t that double mint.”Rhymes like these remind me of the B.o.B we were introduced to in the mid 2000’s, before the radio/pop friendly hooks became his bread and butter.”Paper Route” follows B.o.B’s long standing tradition of distrust in the government, as he touches on a wide range of topics- everything from the NSA to hood economics. Check out the visuals for Bobby Rays latest single, and be sure to listen to Underground Luxury too! B.o.B is back folks. Let us know what you think.