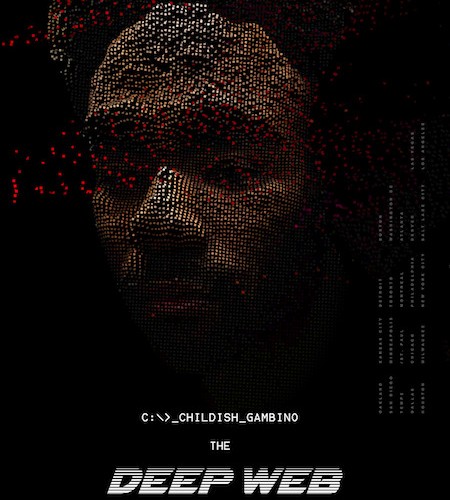 After the much success of his second studio album Because The Internet, Donald Glover aka Childish Gambino is set to embark on the “Deep Web” tour. The North American leg of the tour kicks off in Oakland on February 27 before making its way to Toronto on March 24, where he will be gracing the stage at the Sound Academy.

Presale tickets for the Toronto and Montreal shows will go on sale this Thursday January 9, 2014 at 10:00 AM via Ticketmaster. Password: NEWYEAR Make sure to also take a look at the dates below and be sure to stay tuned for more updates.