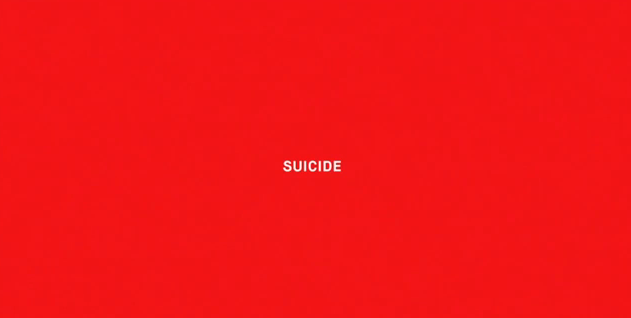 Suicide, it’s a suicide. King Push is back with another set of visuals off his solo debut studio album, My Name Is My Name. Directed by Nathan Brown and produced by Pharrell Williams, the track is reminiscent of the notorious Neptunes sound in which we’re all familiar with. Watch Pusha T in “Suicide” featuring Ab Liva below.