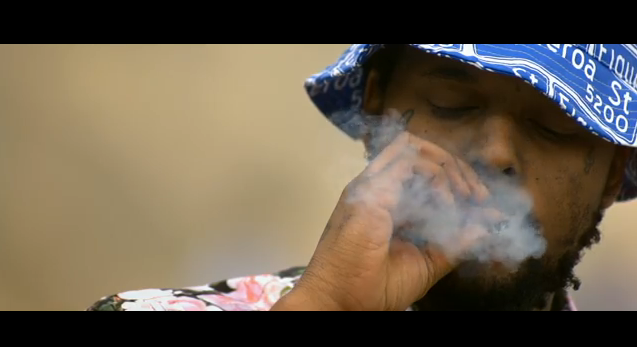 TDE’s own, Schoolboy Q delivers the visuals for “Man Of The Year,” produced by Nez & Rio. Originally found on the NBA Live ’14 soundtrack, Q finds himself surrounded by an abundance of females while they spend some time together on a secluded island. His third studio album, Oxymoron is scheduled to be released on February 25, 2014. Watch the Dave Free & APlusFilmz – directed video below.