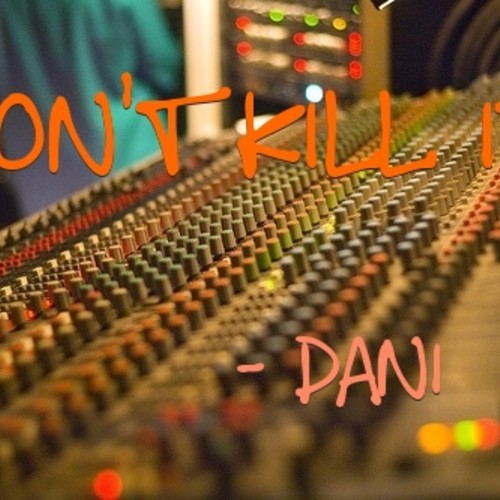 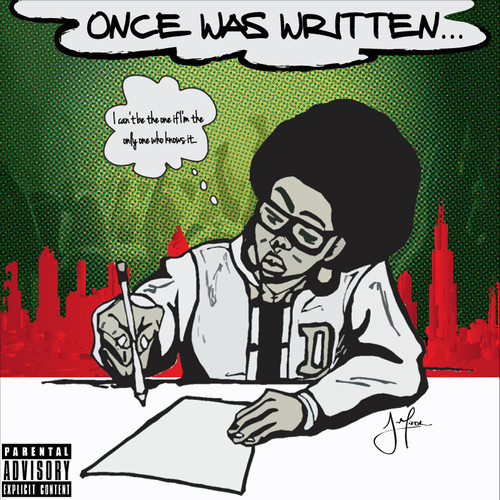 Dani (a.k.a. Queen Amongst Kings) is a female rapper and producer from Chicago, with a distinct sound that sets her apart from many other female rappers. Dani goes in hard on this track with crazy flows about her drive to make it big in the industry while also paying homage to Jay-Z, Tupac, Biggie, Eminem, and TLC amongst others. What I really like about this track is how clear her dedication to becoming a big name in rap is, and how it really comes through in the raw energy we hear in her rhymes. As Dani has already distinguished herself as having a unique style and tone that separates her from many female rappers and their mainstream representations, Dani’s rhymes reflect the media’s sexual exploitation of female rappers and her determination to end this representation: “Interesting, rather see my in my t-shirt and my panties like Adina/News flash/F*** that/Changing history, I know you see the schema”

Dani released her project “Once Was Written” in November, and is currently working on releasing her new project “ETHER” this spring.