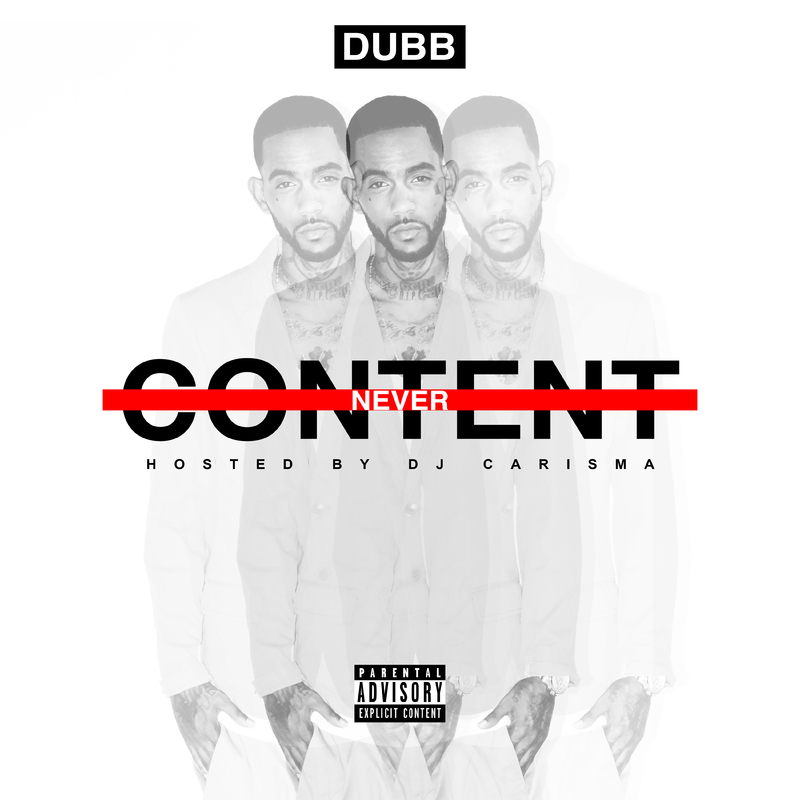 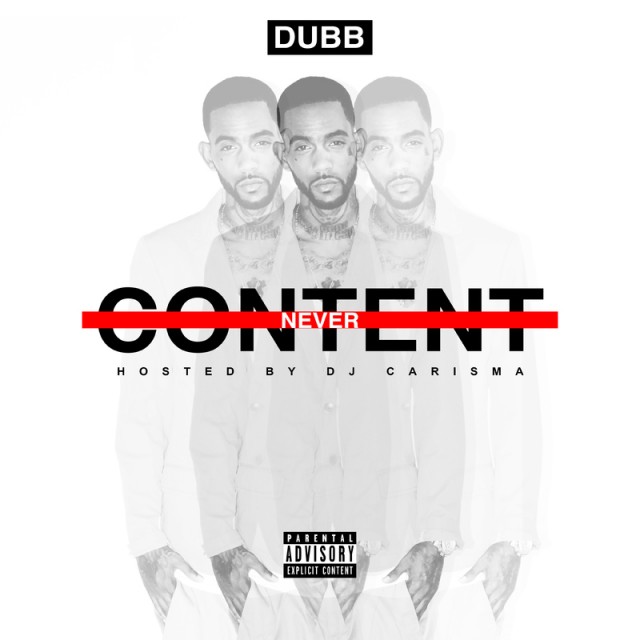 Los Angeles based rapper DUBB released his highly anticipated mixtape Never Content on January 14th, 2014. DUBB’s lyrical abilities and versatility has landed him the reputation of being one of the best rappers to step out of South Central Los Angeles. The new project is hosted by “DJ Carisma” and it features a series of guest appearances such as Iamsu!, Nipsey Hussle, Eric Bellinger, Skeme, Rayven Justice Glasses Malone, Lamar Jay and more. The Come Up Show will be interviewing DUBB tonight via phone conference to discuss his latest project and what to expect from this prolific artist in the new year. Be sure to take in DUBB’s mixtape Never Content, and share your thoughts with us.