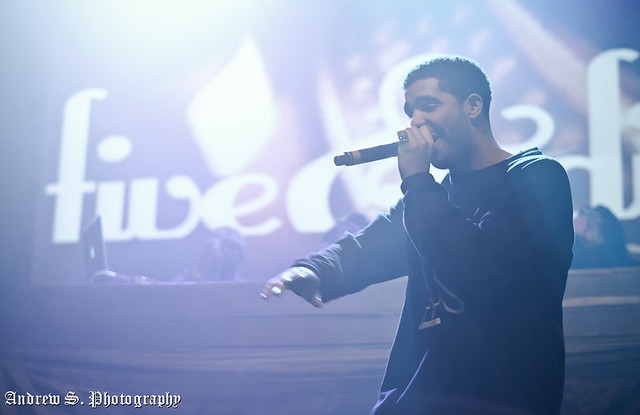 Charles Dickens’ classic opening could just as easily be applied to the state of Canada’s hip-hop industry as the New Year begins.

It was the best of times.

One of the biggest names in hip-hop – and music, for that matter – is a proud Canadian. In the opening months of 2014, few hip-hop artists have been as visible as Drake. The Toronto native held a Toronto Raptors game in his honour, hosted and performed on Saturday Night Live, and appeared as a guest on Late Night with Jimmy Fallon. His third studio album, Nothing Was The Same, has been certified Platinum in both Canada and the United States and has been critically applauded. Once again, he’s poised to clean up at the Juno Awards (he’s earned four nominations this year). A Canadian hip-hop artist has never been so popular before. 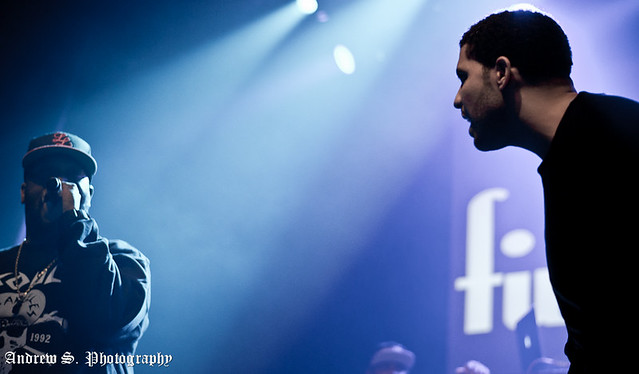 It was the worst of times.

Canadian hip-hop artists are still struggling to get their songs on the radio. Record deals are few and far between. Canadian hip-hop’s highest recognition, the Juno Award for Rap Recording of the Year – which, ironically enough, Drake was nominated for last week – doesn’t even make the televised awards ceremony. In short, the Canadian hip-hop industry is still a mess.

The sad truth is for every success story – and in Canada, there are very few – there are hundreds of other talented rappers unable to make a career out of their passion. This may seem self-evident – of course, not everyone trying to make it in the entertainment business will succeed – but in Canada, the problem extends to some of our nation’s most talented artists. 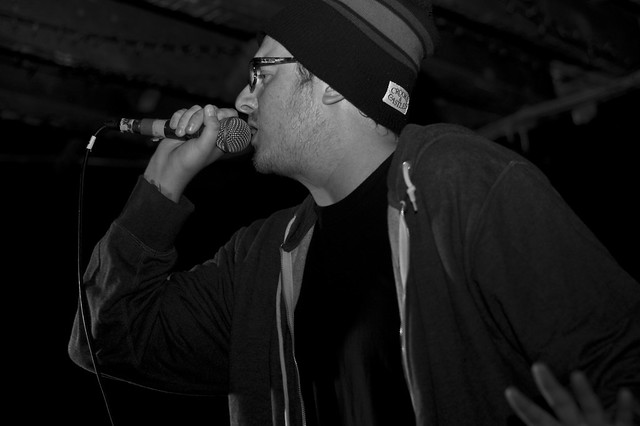 Take D-Sisive, for instance. Since 2009, he’s been nominated for four Juno Awards (including one this year for Best Video). In a list of the 25 Greatest Canadian Rappers Ever, voted on by a panel of industry professionals, he finished eighth. Based on these accolades, it would be reasonable to assume that he’s been able to make a living off music, right? Wrong. Just last year, after another year of disappointing sales and award snubs, he threatened to call it quits. Despite his critical acclaim, he still needs a day job to pay the bills.

He isn’t alone. It took Classified – arguably Canada’s second-biggest hip-hop artist after Drake – over a decade until he was approached by a major label willing to sign him. Before 2009’s Self Explanatory, he released everything under his own label (eventually with distribution from URBNET, but still).

“I think any Canadian hip-hop artist feels like they’re boxed out in the industry,” Classified told me last April. “You don’t make money on record sales. You can make a little bit of money on radio royalties, but touring [is how you make money]. If I didn’t tour […] I would never be surviving in the music industry.” 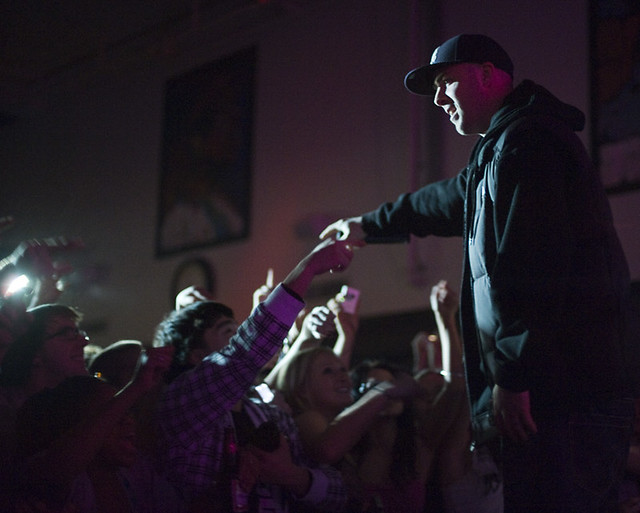 Miles Jones is another Canadian artist who’s gone the independent route. He understands the struggle well.

“It’s tough to compare ourselves to the U.S., because hip-hop came from the U.S. It’s something that has a big, huge following in the indie and the college scene, much like we do with our indie-rock scene, or our rock scene or folk scene in general – there’s a huge support system of fans and audiences that build up over time,” says Jones.

“Hip-hop still has work to do in that regard, so I think it just gets frustrating for some of these really dope, talented artists who put all this time, energy, and money into these projects, and then they’re not able to recoup them back. It’s tough to go make another project if [you feel like] the first project should have been heard more, or put on a larger platform to [reach] a larger audience.” 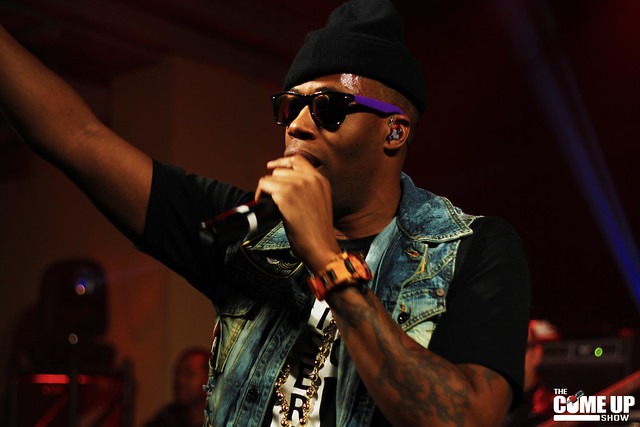 This isn’t an argument about Canada’s lack of a hip-hop scene. The artists are there, and they’re every bit as good as their neighbours south of the border. It’s about recognizing our scene and helping it grow.

It’s been argued that with Drake’s steadily-rising fame, more and more Canadian hip-hop artists will begin to share the spotlight. So far, that hasn’t happened. For now, as Kardinal Offishall explained to me last month, financial success is limited to a select few.

“I remember from the first time that I had huge international hits a bunch of years ago, and people were like, ‘well, how’s the scene in Toronto?’ and ‘how’s the scene in Canada?’ And unfortunately, the scene was the same, because a hit for me doesn’t mean a hit for the country,” Offishall told me. “There’s a lot of us that’ve had success: myself, K’Naan, Drake […] but the thing is, we need to change the landscape for the country as opposed to just for ourselves.”

It’ll be interesting to see how things change – that is, if they do at all – now that Kardinal Offishall is the Executive Creative Director of A&R for Universal. He believes a lot of doors can be opened for the next generation.