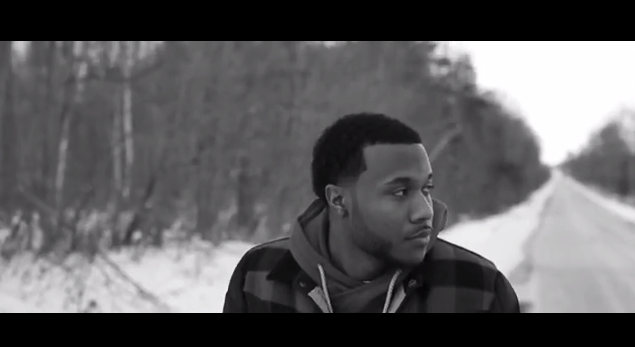 Less than a week after releasing the first official single off of his EP “Early Beginnings :The Shaquille Baptiste Story“, ShaqIsDope drops the visuals for “Living In a Dream,” directed by Bowen Mei and produced by Muvafux. Watch the Toronto emcee tell his story while maintaining his composure in the frigid video below.