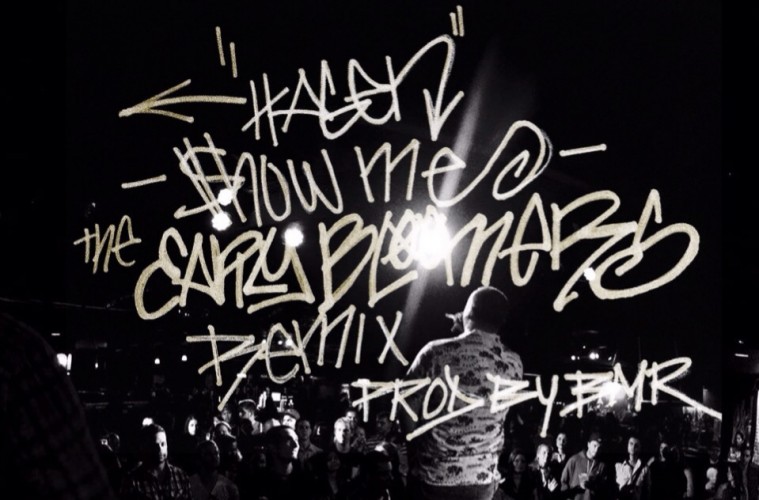 Hagen kills it in this track. Formerly known as Madelae, Hagen allows us to experience his unique spin on Kid Ink and Chris Brown’s smash hit, “Show Me”. Hagen mashes up the hit with Usher’s “You Remind Me”- with a slash of Lauryn Hill- over a dark, moody backdrop produced by BMR. This track is beautiful- it’s sultry, soulful, and seamless, combing what was a Pop/Dance/Hip-Hop track and a R&B jam and turns it into a dreamlike, sleepy, ethereal, alternative orchestra of a song. Hagen’s incorporation of Usher’s “You Remind Me” is clever and melts like better into the rest of the track.

Hagen is a New York based emcee and vocalist who, alongside producer BMR, will be releasing their first single from their upcoming LP, Early Bloomers, dropping in April.