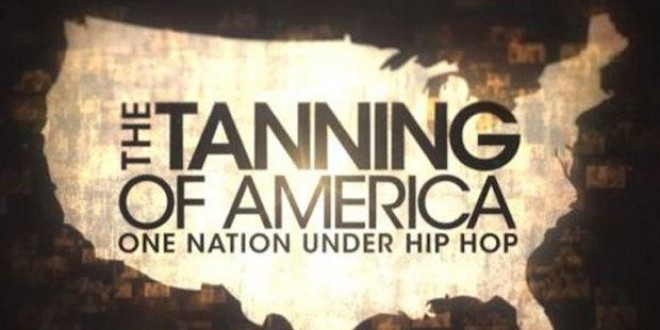 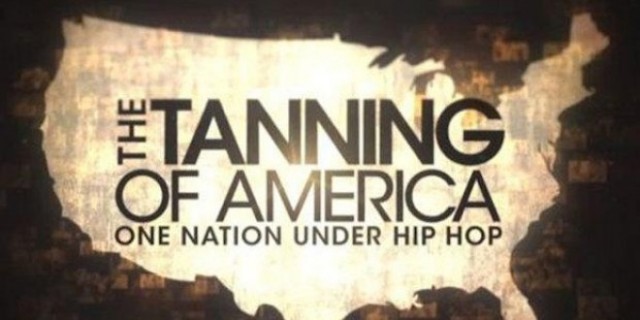 If you haven’t been following along with VH1’s four-part roll out of Steve Stoute’s The Tanning of America documentary, it’s all good- the entire four part series is now available to streaming online. The mini-series aims to show hip-hop’s evolution from its formative years, all the way to its current cultural footprint in today’s society. The episode content spans from the introduction of never before seen racial issues in American television (ie. All in the Family and The Jeffersons) all the way to media frenzy of Obama’s political position. As blacks became more prevalent on the TV screen,black audiences were able to see a reflection of themselves through these characters. Slowly but surely we were making progress getting our voice out there.

Hip hop is one of the main movements that broke down racial barriers for blacks in popular media. Back in the day if you went to see a movie that stared a black hero, you knew he was going to die before the film ended. With the introduction of Blaxploitation films, African Americans now had hero’s to cheer for throughout the movies entirety. These in your face characters from Blaxploitation films would shape the views of impressionable blacks youths, showing them that they too can be hero’s. Hip Hop’s roots are embedded in these old school flicks, which are just one of the many factors that has taken hip hop to it’s platform today.

This four part series is not all about blacks in the entertainment industry, rather it proves just how effectively a cultural movement such as hip hop can change the world for the better.Do yourself a favor and take this documentary in.

Episode 1: Word is Bond 1970 – 1986: From Blaxploitation films through groundbreaking television like All in the Family and The Jeffersons; racial strife in New York city and the birth of hip hop; the rise of Def Jam and Run DMC breaking thru on MTV; the 80’s success of Eddie Murphy and the Cosby Show; Run DMC collaborate with Aerosmith; Run DMC signs a sponsorship deal with Adidas.

Episode 2: Fight the Power 1987 – 1992: From the dawn of political and gangsta rap through the dawn of hip hop movies to the election of Bill Clinton; Arsenio Hall; the Fresh Prince; In Living Color; hip hop’s influence on fashion and Madison Ave.

Episode 3: Gimme the Loot 1993 – 1999: The rise of Snoop and Dr. Dre, hip hop hits the suburbs; Tommy Hilfiger turns hip hop fashion into millions; Biggie and Puffy, Jay and Nas, Ghetto Fabulous and Bling; the influence of music videos; Vibe magazine and the rise of FUBU.

Episode 4: All Around the World 2000 – present: From Eminem to hip hop empires; Sean John and Rocawear; Vitamin Water and Beats by Dre; hip hop slang pervades the culture; Ice Cube, Ice T and Queen Latifah become loveable TV and film stars; the dawn of a new political movement in hip hop; Vote or Die; Hurricane Katrina and the election of the first African American president.