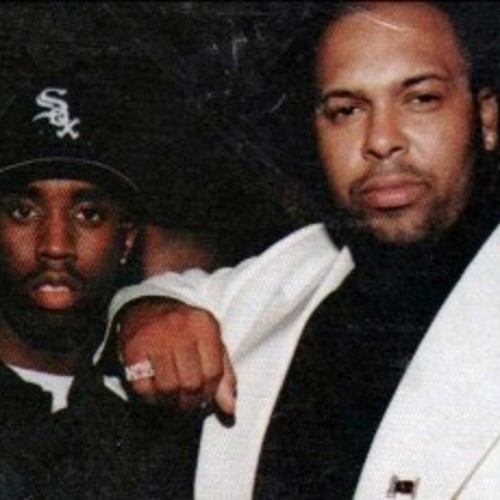 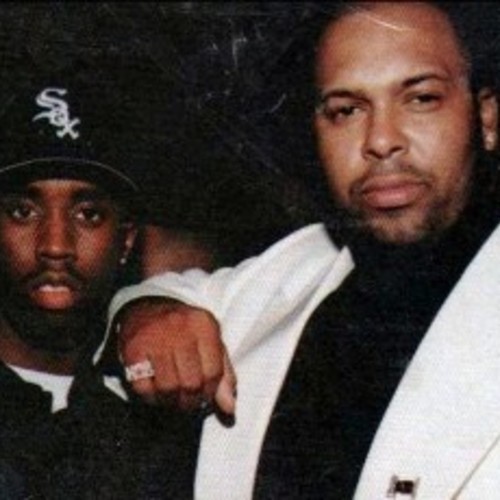 First off, I have to say what a crazy year it’s been so far for music. Halifax, Nova Scotia emcee Quake Matthews announced earlier he would be starting Myth Mondays weekly, dropping a brand new track every time. The first week starts off heavy with “Puffy 4 The Knight”. Produced by Grant Keddy and Matty Boh, this one has a dance hall vibe but you’re wrong if you think it’s anything close to that. Some classic hip-hop moments are sampled throughout this one, captioning off Quake’s crafty verses, taking on the persona of two influential people but in a comparative way. It’s best to catch on now because if this is the first track we get, there’s no telling what’s next. Take in Quake Matthews first release of Myth Monday’s “Puffy 4 The Knight” below.