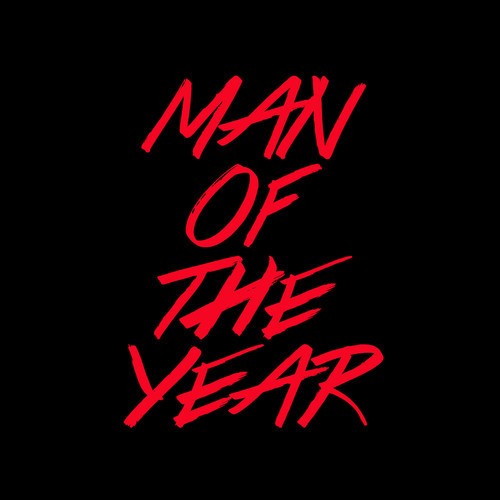 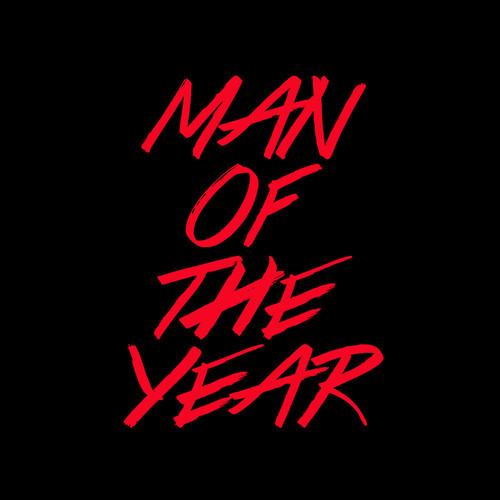 For week eight, JD Era takes to remix ScHoolBoy Q’s single “Man of the Year”. With one week away (March 21st) until the first installment of his Barz Mixtape series drops, we can only speculate on what to expect from it. If anything, you know JD Era never fails to make good music and bring that heat so we do know it’s going to be something to remember. JD Era has been making a ton of waves with his Era Friday release’s and as the waves head out further, they only grow larger. I’m saying this is JD Era’s year for sure. Take in “Man of the Year” and see just why I think that.