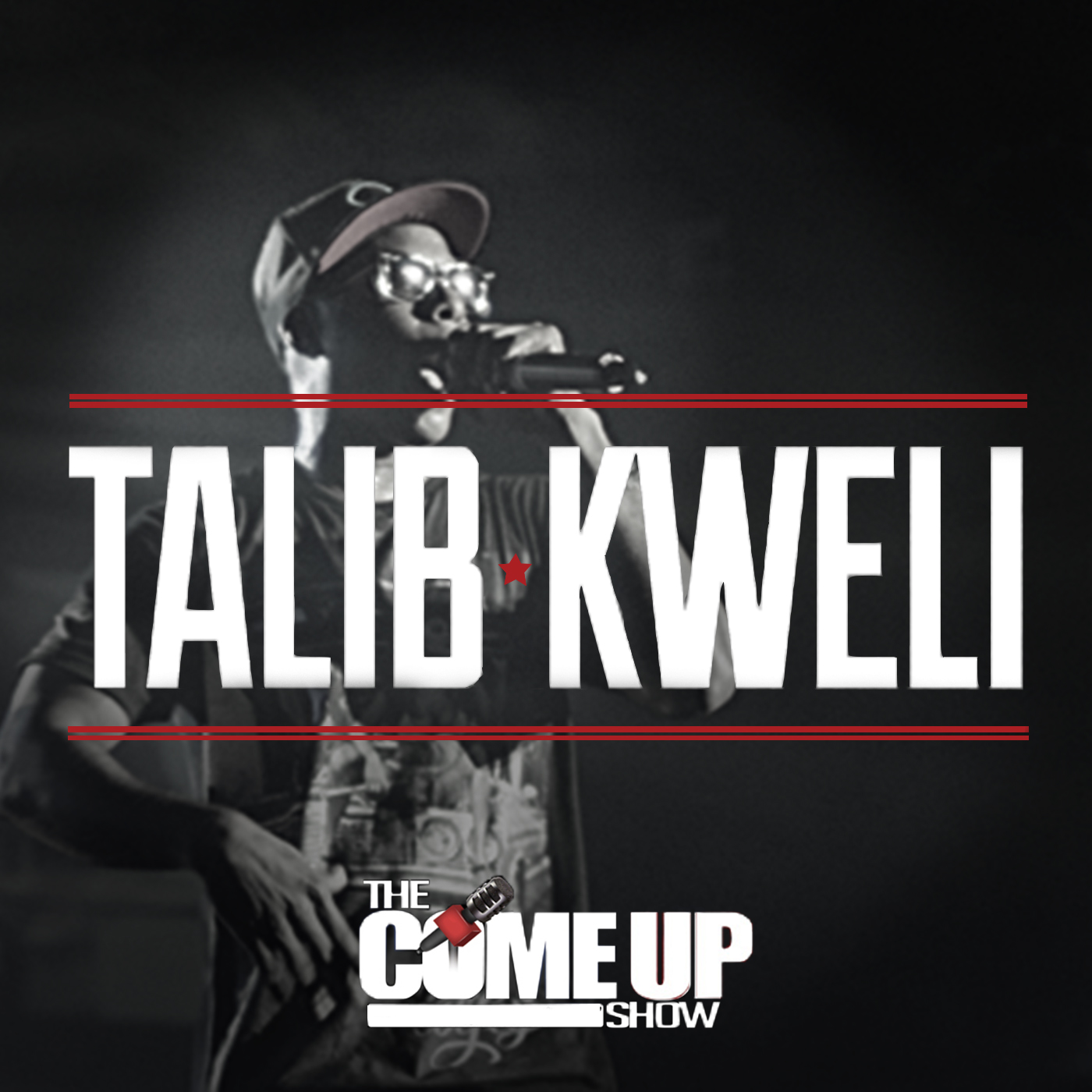 [Podcast] Talib Kweli talks Rakim’s influence, creating art from struggle, and making records that need to be made 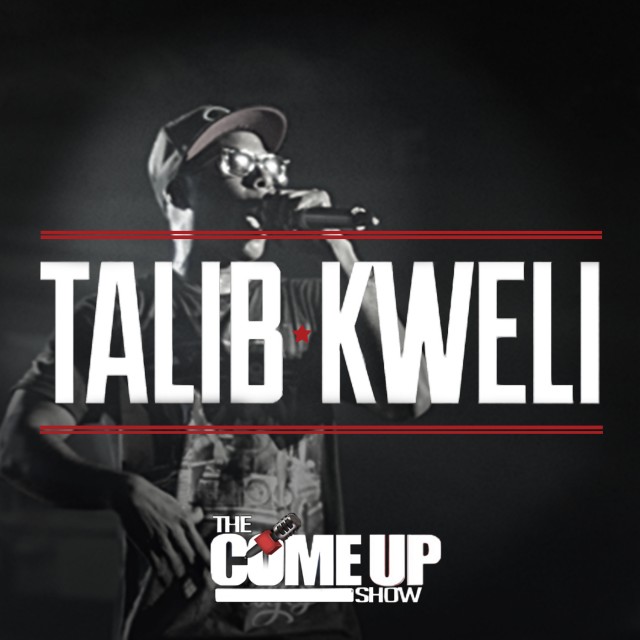 We’re back with another edition of The Come Up Show Podcast! Every two weeks, we’re dropping a new podcast with one of your favourite hip-hop artists. Last time around, we sat down with Kardinal Offishall. This time, we go one-on-one with one of the all-time greats, Talib Kweli.

We begin by talking about Talib Kweli’s early musical influences, including how Rakim’s music had an impact on him. He says, “what Rakim did on [“Follow The Leader”] inspired me to go beyond what I could do, and try to go beyond what the trend is to create something new poetically. When I first started listening to hip-hop, a prerequisite for being a great emcee was you had to have content […] Rakim was the standard-bearer for that type of thing. He was the best at it.”

Kweli tells us about the significance of Neil Gaiman’s quote, “when things get tough, this is what you should do: make good art,” as mentioned on “Inner Monologue.” “I think historically, that’s where your best and most honest art comes from. It comes from struggle; it comes from uncertainty; it comes from conflict,” says Kweli.

We talk about “State of Grace,” and how Kweli feels we have an obligation to share our gifts with the world: “We’re put here as human beings to seek knowledge. We spend our whole life trying to learn things and trying to process knowledge. I think that’s our job. And we’re given certain gifts. Everyone’s gifts are different. If you’re not using the gifts you’re given, then you’re not living up to your potential; you’re not fulfilling your purpose here on Earth, and I think it’s our job to find that gift.”

Later, he tells us about making music not because it will sound good or make money, but because he feels a particular song needs to be made. Says Kweli, “I’ve had records like that, like “Lonely People,” “Get By,” and “Ballad of the Black Gold,” where I was like, there has to be a record about this. “Ms. Hill” is probably the best example of a record that I was like, this is a record that needs to be made.”

We cover all that and lots more. Listen below (and read along here).