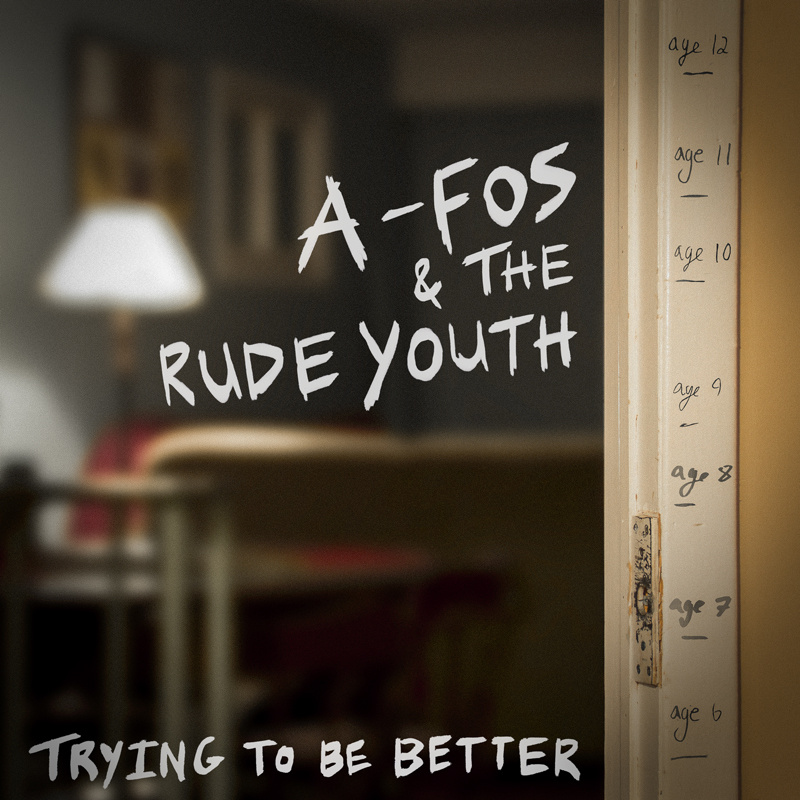 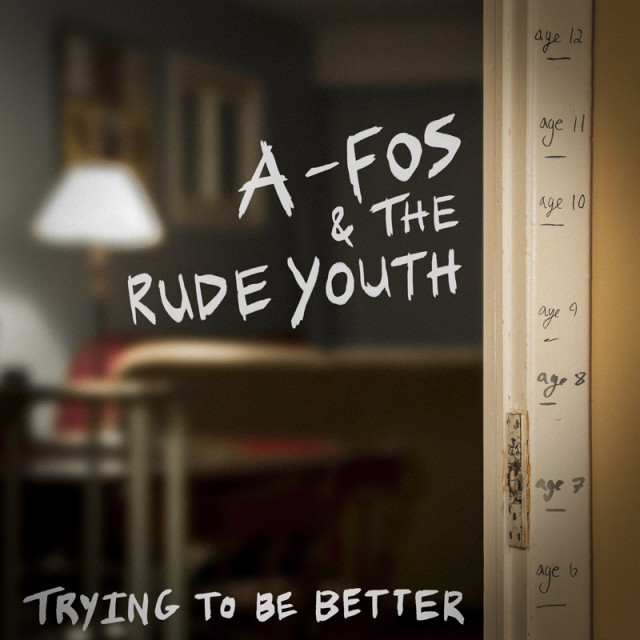 If you were at Two Crown King’s farewell show, you should remember A-Fos & The Rude Youth. With a mixture of banging drums, funky guitar riffs, groovy keyboard solos, and nimble lyricism, the London-based hip-hop band killed their opening slot and proved they’re not to be dismissed. If you weren’t at the show, now’s the time to get acquainted. The dynamic group recently released their debut EP, Trying To Be Better, a five-track offering that’ll leave you wanting more. For more on the band, check out their appearance on our radio show. The group is also opening for SonReal this coming Tuesday, April 1st at The Outback Shack (bonus: it’s a free show). Stream and purchase the EP below.

Early favourites: “Chicago” and “Wake Up.”